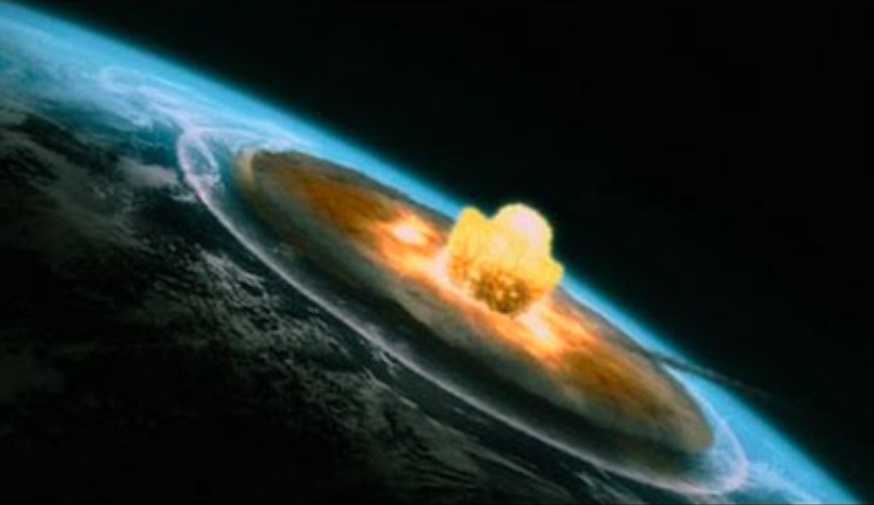 Traces of an asteroid impact have been discovered in Western Australia. A huge asteroid since the diameter is between 20 and 30 kilometers, and this one would have struck the Earth 3.5 billion years ago.

Tiny glass beads called spherules were discovered in sediments excavated near Marble Bar in Western Australia, which appear to indicate the impact of a giant asteroid 3.5 years ago. billions of years.  » They were formed by vaporized material and bear witness to an asteroid impact says Dr. Andrew Glikson of the Australian National University, author of the discovery, which is not his first attempt since he has already discovered two impacts of giant asteroids, both in Australia.

These spherules come from a layer of sediments dated 3.46 billion years, which was perfectly preserved between two layers of volcanic rock, hence the precision of the dating. Platinum, chromium and nickel were also discovered thanks to the additional tests, with contents compatible with the composition of an asteroid, confirming the hypothesis according to which these glass spherules were indeed formed during a colossal impact of ‘asteroid.

But this crater resulting from the impact is not visible today on Earth.  » It has been erased from the Earth’s surface by volcanic activity and tectonic movements. But it must certainly have been several hundred kilometers wide. The shock must have triggered gigantic earthquakes as well as formidable tsunamis. Even the mountains must have wavered explains Andrew Glikson. As a reminder, the asteroid which caused the extinction of the dinosaurs 66 million years ago had a diameter almost twice as small, located between 10 and 15 kilometers.

When this newly discovered asteroid hit 3.5 billion years ago, life on Earth was just beginning. But bacteria and unicellular organisms still had to undergo this shock which  » generated large tectonic movements and vast flows of magma says Andrew Glikson who publishes his discovery in the journal Precambrian Research.