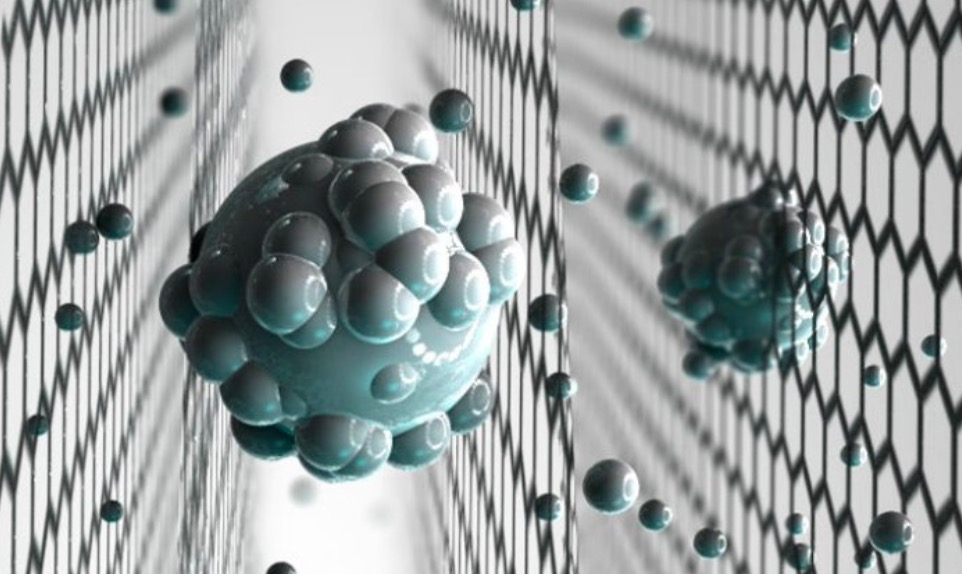 A team of researchers announces a major turning point in research for water desalination by announcing the invention of a graphene oxide membrane that could sieve salt from seawater faster, easier and more efficiently. lower cost.

The problem of drinking water on Earth is a major issue for the decades to come. In many regions of the world, fresh water sources are in fact non-existent or are becoming insufficient in view of population growth or excessively greedy industrial production. Remember that by 2025, nearly 15% of the world’s population will face a shortage of fresh water and many countries will not be able to afford large-scale desalination plants. Transforming seawater into drinking water is a solution, but it is very costly both economically and above all in terms of energy. What if we turned to graphene, this miracle material, as is increasingly the case today?

In a recent study published in the journal Nature Nanotechnology, a team of researchers announces a major turning point in water desalination research by announcing the invention and use of a graphene oxide membrane that sieves the salt from seawater. At this stage, the technique is still only being tested in the laboratory, but could one day allow us to quickly and easily transform one of our most abundant resources, seawater , into one of our most vital sources: drinking water.

Graphene oxide membranes have long been considered promising candidates for filtration and desalination, but although many teams have developed membranes that could sieve large particles, getting rid of the salt requires even smaller sieves. too small for our current techniques. This is because when graphene oxide membranes are submerged in water, they swell, allowing salt particles to flow through the clogged pores.

The team of researchers, led by Rahul Nair of the University of Manchester, UK, were able to overcome this problem by lining epoxy resin on either side of the membrane. As it could no longer swell, the researchers were then able to control the size of the pores, leaving holes small enough to be able to filter out all the common salts from seawater.

To simplify, remember that when common salts are dissolved in water, they form a « shell » of water molecules around them. Thanks to this new technique, the water molecules can pass through, filtering individually, but the sodium chloride (the salt) cannot, since the size of the envelope of water around the salt is larger than the channel size. Without this envelope, the salt does not pass.

There are already several large desalination plants around the world that use polymer-based membranes to filter salt, but the process is still largely inefficient and very expensive. Finding a way to make it faster, cheaper, and easier is a major goal for researchers, and the future of our planet depends on it. Graphene oxide membranes could meet this objective.