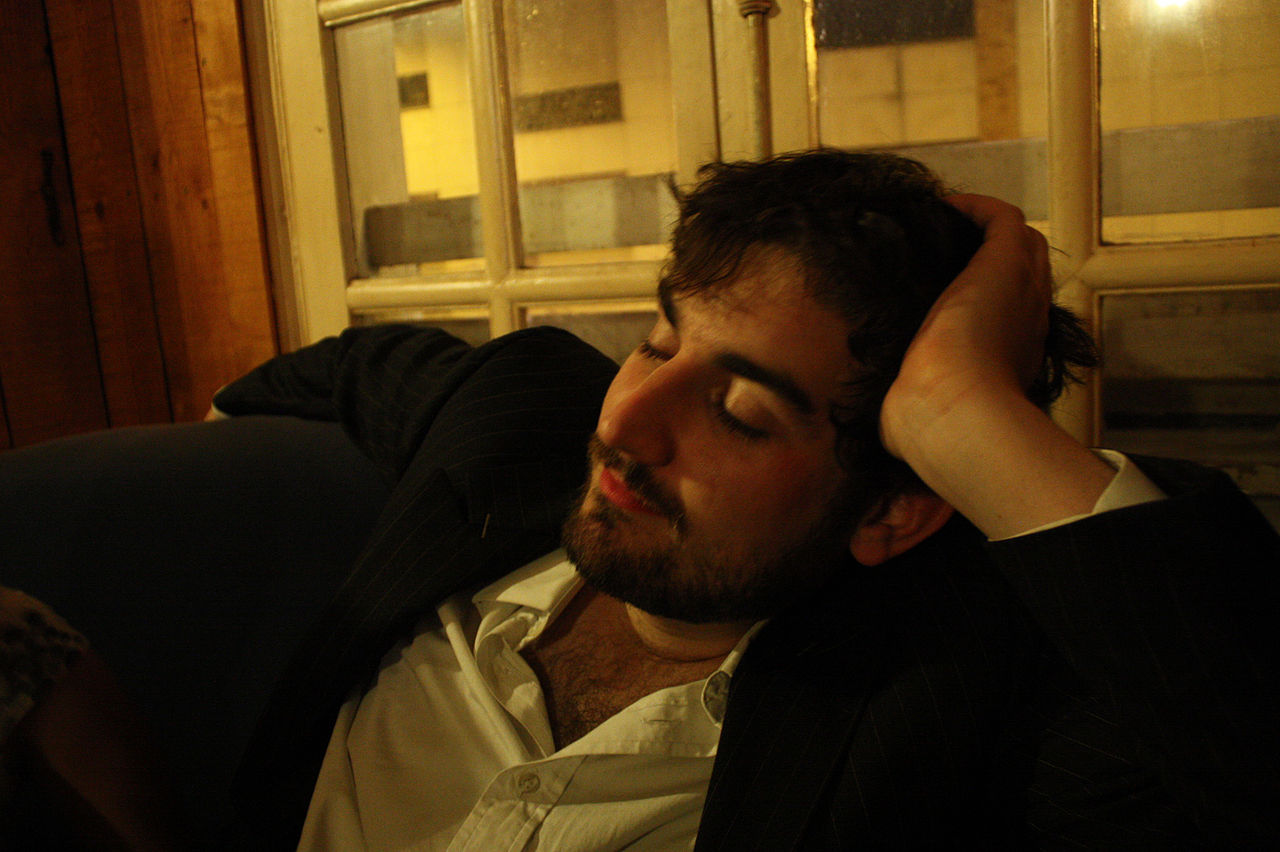 Lag syndrome can sometimes be quite disabling (only in the short term fortunately). However, Israeli scientists have just filed a patent after finding a solution to avoid the effects of jet lag. Explanations.

Jetlag or jet lag syndrome is a special physiological condition caused by traveling across multiple time zones, most commonly by air. This syndrome disrupts the circadian rhythm and sleep and can cause loss of appetite, headaches, bad mood and, more rarely, depression.

Air travel therefore greatly disrupts our body, which loses its usual synchronization and it is precisely on this that the scientists of the Weizmann Institute, located in Rehovot (Israel), have worked. Doctors Benjamin Ladeuix and Yaarit Adamovitch claim to have found the solution by observing the circadian cycle in mice affected by jet lag.

A first panel of mice contained the HIF1 protein, while the second did not have this gene. However, this protein is important since it has a regulatory role for the diffusion of oxygen in the cells when the need arises.

“After subjecting the mice to a different rhythm, comparable to that of jet lag, it appears that those living with the HIF1 protein easily adapted to the reduction in the level of oxygen while the others, lacking the gene, showed side effects and longer adaptation. We concluded that the amount of oxygen, via HIF1, is enough to synchronize the circadian cycle and to instinctively adjust to the new time zone.” explains Dr. Ladeuix in a publication of the institute.

It turns out that by having injected oxygen into the mice, the effects of jetlag were reduced by half. This solution can be adopted at any age and has no side effects. Obviously, each individual is different and the ability to synchronize is not the same for everyone. The researchers also indicate that their solution is effective over a six-hour jet lag, but their intention is to extend this effectiveness.