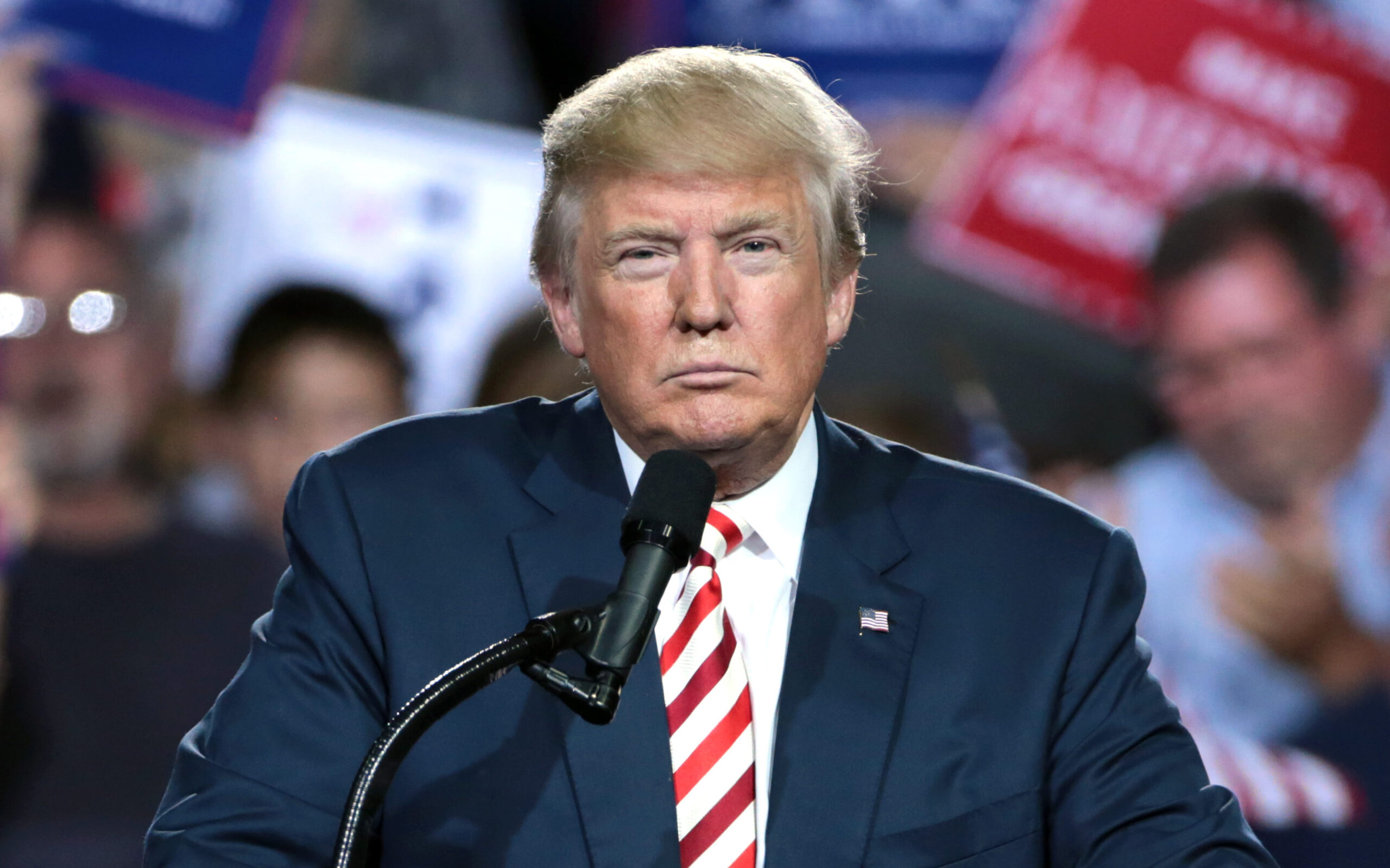 While Donald Trump has just appointed the climatosceptics Rick Perry Secretary of Energy and Scott Pruit as head of the Environmental Protection Agency, American climatologists fear a future bad reaction from the administration of the new president. This is why the latter copy their precious data in order to secure them.

Donald Trump is a climate skeptic, virulently rejecting the theory of global warming, having declared in 2015 that it is a « concept invented by the Chinese » to weaken the US economy. This kind of statement is obviously nonsense, but that didn’t stop the 45th President of the United States from appointing two climate skeptics to two key environmental positions, namely environmental protection and energy.

Donald Trump, who will officially take office on January 20, 2017, clearly scares the entire international scientific community and more specifically American climatologists. The latter are currently in a real race against time to secure decades of climate data as a kind of preventive measure which turns out to be a great first.

This involves copying this data to independent servers to deal with any attempt by the White House to erase it. Climatologists are therefore working to carry out an enormous operation at the University of Toronto (Canada) which they call « guerrilla archival ». In parallel, an emergency portal called Climate Mirror has just been created.

“It can only be a good thing to do. Hope they don’t touch anything. But if not, we’ll be prepared. » says climatologist Nick Santos, creator of this famous portal.

The data is important because it represents compelling evidence of global warming in terms of melting ice caps, animal species extinctions, ocean acidification, changing levels of carbon monoxide in the atmosphere, and more. others.

While Donald Trump is building his team, which can be described as a dream team of oil industry lobbyists, the latter seems to be planning budget cuts for climate research which should even impact NASA!