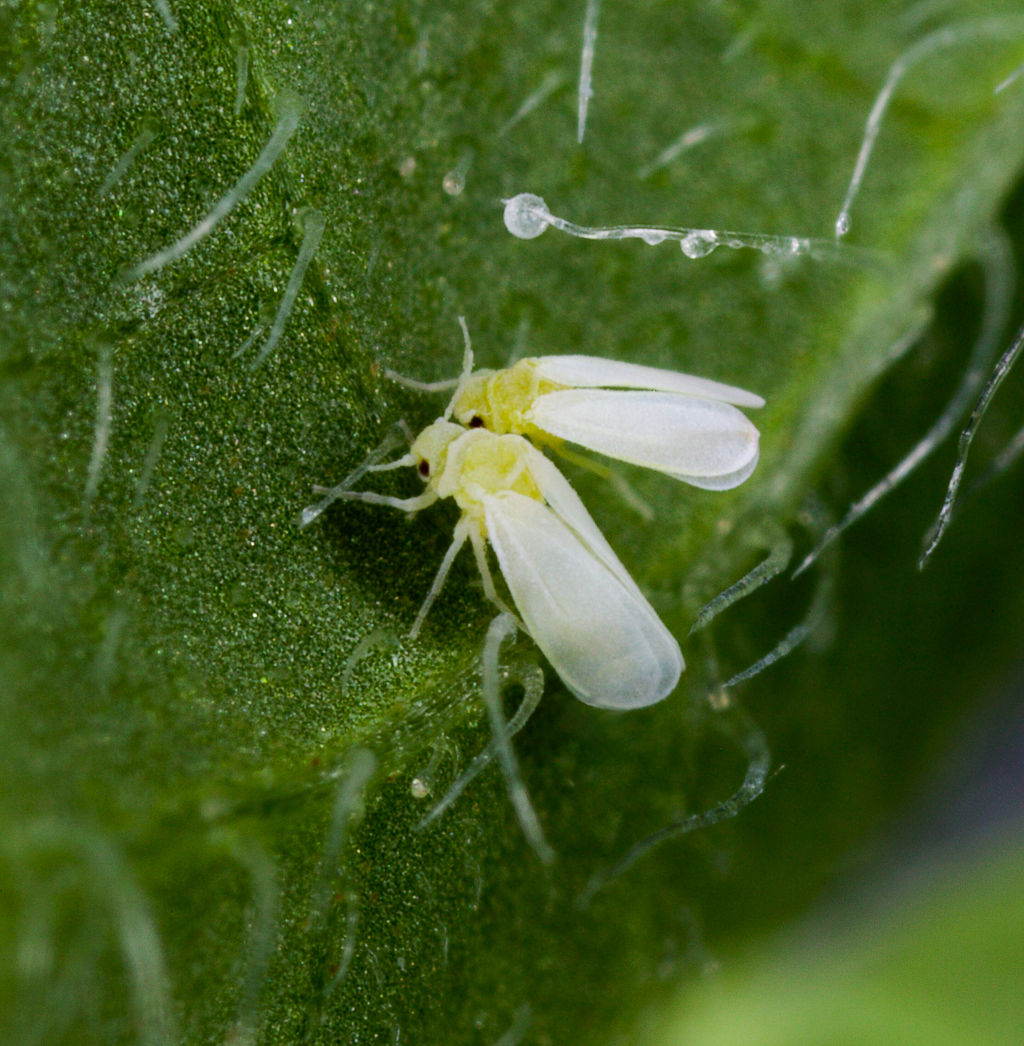 The whitefly of the Bemisia tabaci species abounds in nurseries and other market garden crops, giving farmers real cold sweats. The insect is now on the front of the stage, threatening crops, especially in the state of Florida.

Usually the fly Bemisia tabaci (or tobacco whitefly) is, as its name suggests, an insect present in tobacco plantations. Discovered in 1889 in Greece, it is present today throughout the world, whether in its natural state in hot regions, and rather in greenhouses in more temperate regions.

In Florida, whiteflies are a real scourge impacting cotton, melon, tomato and bean plantations. When they are in large numbers, they form a sort of cloud when they fly away, from the moment the colonized plant is shaken. Unfortunately, this infestation clearly interferes with photosynthesis due to fungi that feed on the flies’ droppings. Thus, the affected plants gradually wither.

“These tiny flies may never be eradicated because they are resistant to pesticides” says Lance Osborne, professor of entomology at the University of Florida.

The real problem with this scourge is that the fly Bemisia tabaci resists pesticides, so much so that it worries the American authorities. Usually, insects develop resistance to chemicals after undergoing a genetic mutation, while remaining prey for other pesticides. However, in the case of the white fly, the concern remains since no product now seems to affect them.

“It could be the result of global warming. It is possible that the insect has become resistant through selection pressure, due to excessive use of certain pesticides. explains Pierre-Henry Gouyon, specialist in evolutionary sciences at the National History Museum of Natural History (MNHN).

What to do ? Until today, the whitefly had been spotted in greenhouses, but now it attacks outdoor crops. The authorities are working on radical solutions to eradicate the harmful insect, and this could go as far as the total destruction of crops. To be continued…