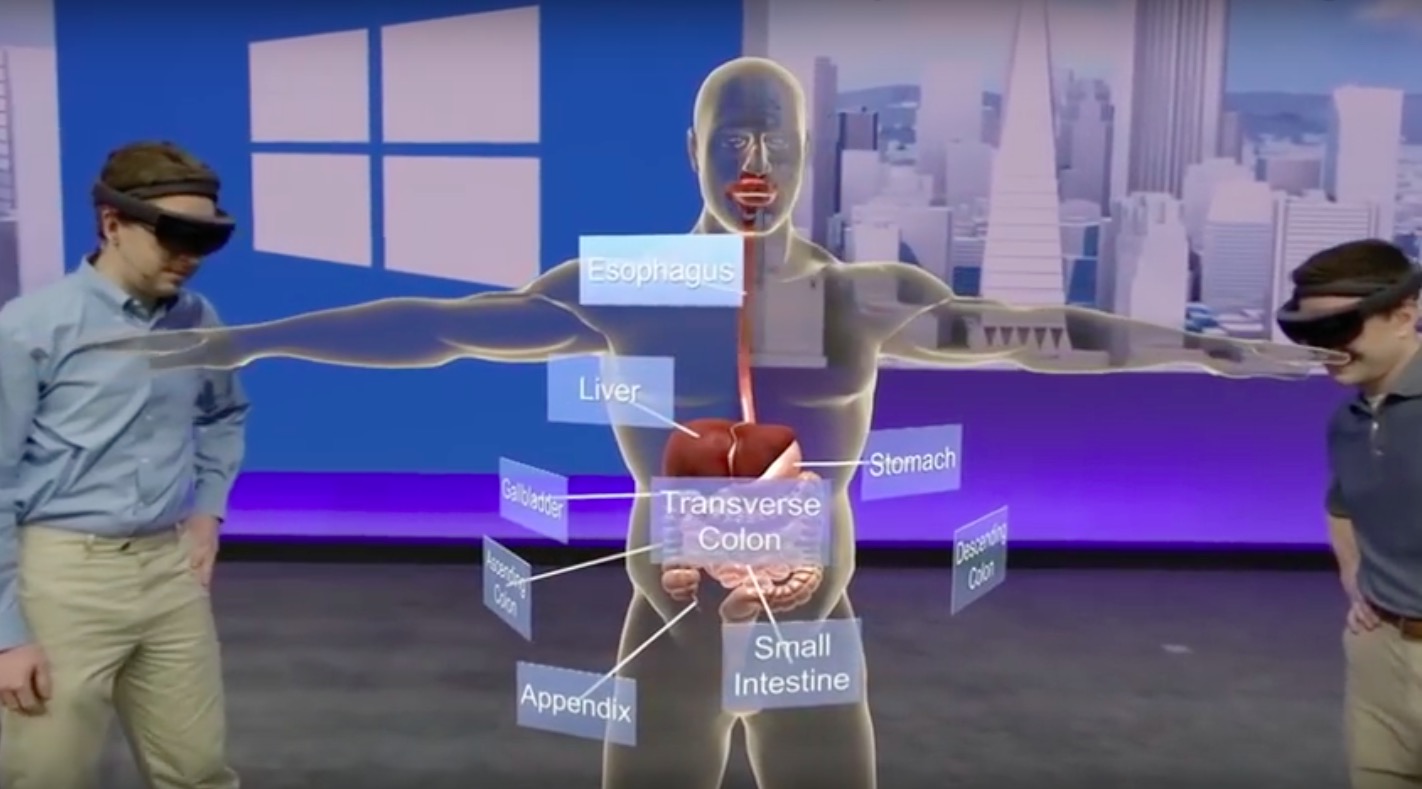 Human dissections may do without real cadavers in the future. An American university is currently experimenting with Microsoft HoloLens, an augmented reality headset that can simulate holograms.

Medical students must all dissect a human cadaver at some point in their course. It is a logical and direct, if somewhat brutal, confrontation with human anatomy. Indispensable to become a doctor, this practice is subject to criticism. Indeed, dissection laboratories are often saturated, maintenance costs are high and the number of students for each dissected corpse prevents good visibility for all.

In addition, some students experience the experience badly and the products intended for the preservation of the body can cause allergies. The University of Case Western Reserve seems to have opted for a completely different solution intended in the long term to effectively replace human corpses: the Microsoft HoloLens helmet.

This change should take place in 2019 in this establishment, which plans to give students the opportunity to work on human anatomy through holograms generated by the HoloLens helmet. Experimentation with this technique originated in 2013, when the American university was already looking for a way to replace human bodies with digital solutions. However, their initial concept of giant touch screens was not satisfactory since 3D was not present.

The launch of the Microsoft HoloLens developer kit in 2016 seems to have changed everything and one of the demonstrations included was an application whose purpose was to explore the different layers of the human body in 3D, in short, the human anatomy in augmented reality. A trial class on the upper thorax has already taken place at Case Western University. The students reacted rather well and some even claimed to have learned details that would have escaped them during a traditional dissection.

If the HoloLens headset is still at a stage where developers are confronting its limits, this should change in 2017 and a complete application replacing human dissection should see the light of day. To be continued !

Here is a video demonstration of the concept: