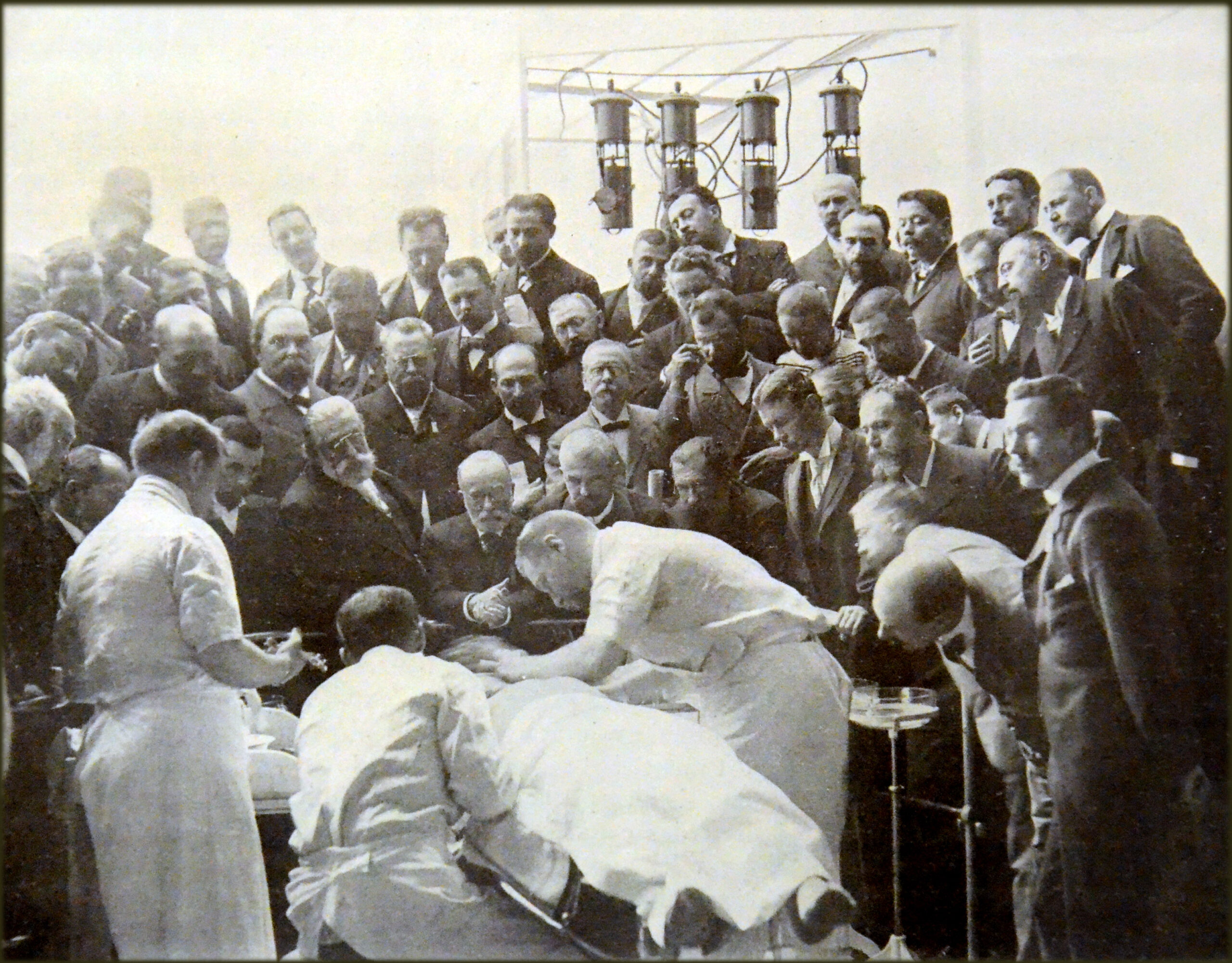 Here is a story that it is horrible! Rest assured, if this really happened, it was in the 19th century. With modern medicine, such incredible cases never happen.

This mind-blowing story was originally reported by the London Medical and Surgical Journal in 1835, based on a story read in a Greek journal. Recently, the blog of Thomas Morris, the purpose of which is to “give thanks to modern medicine”, helped popularize this story.

The event would therefore have occurred in 1835 in Greece when Dr. Ardoin, an expatriate French doctor, is in charge of the case of a young boy named Demetrius Stamatelli. He complains of terrible abdominal pain and is almost in agony.

Dr. Ardoin prescribes a host of remedies to the young boy, all of which prove to be ineffective since the patient is still in so much pain. The doctor no longer sees any other alternative than to recommend the administration of the last rites to the patient, promised to a quick and painful death. Taken by a last minute doubt, the doctor makes the boy take an emetic in the hope that his illness is caused by simple indigestion.

No one knew the nature of the evil that gnawed at Demetrius Stamatelli. What happened after taking the emetic is just amazing. After having gently vomited for a few moments, the boy was seized with intense pain and spat out an entire fetus! Dr. Ardoin’s description is unequivocal:

“The head of the fetus was well developed and one of its arms was perfectly formed; its body had no lower extremities, instead of which there was simply an extension of flesh whose extremity was very thin and attached to the placenta by a kind of umbilical cord. Three days after my first visit, the patient was much better, all symptoms were gradually disappearing and his health has continued to improve ever since. »

The fetus was surely the boy’s twin, a case that today is called ischio-pagus (or “parasitic twin”), an extremely rare case! It happens when two twins become entangled in the womb, preventing the development of one of the two twins. This malformed twin is often integrated into the body of the second and then takes the qualifier of parasite.

Indeed, it is for this reason that some children are born with underdeveloped limbs, excess internal organs or even with a fetus attached to a part of their body. Nowadays, parasitic twins are quickly detected thanks to ultrasounds.

However, the fact that the boy vomits the parasitic twin through his mouth is surely a unique case, which explains Dr. Ardoin’s fascination:

“I transported the fetus to my home and it was there, surrounded by my colleagues from Syra and more particularly by MM. Milonas and Corco, that we thoroughly examined this strange anatomical production, which we identified as a human fetus. Once the exam was over, we decided to keep it in a jar filled with alcohol. I decided to make it public, so that it cannot be considered a sham. »