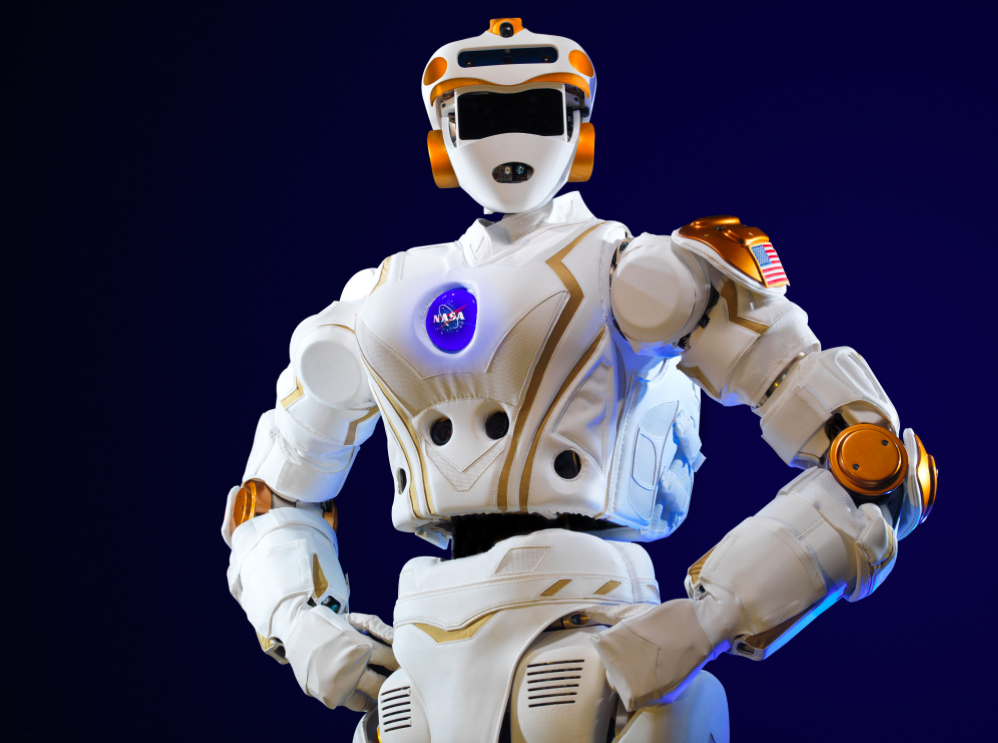 NASA had sent a Valkyrie robot to three renowned universities. The goal was to help the American space agency to train the robot and accelerate its commissioning and its future mission on the planet Mars.

The three universities that have received a Valkyrie robot model are the MIT Robotic Locomotion Laboratory (Massachusetts, USA), NorthEastern University (Massachusetts) and the University of Edinburgh (Scotland). It is in this last faculty that Valkyrie finally began to walk.

This space robot shown for the first time during the Darpa Robotics Challenge (DRC) in 2013 is 1.80 meters tall and weighs 125 kg. The apprentice astronaut was equipped with the most expensive sensors and software in the world. Too much perhaps, since Valkyrie was considered overloaded, which, according to experts, limits its ability to maneuver, in addition to its exorbitant cost.

At the base, Valkyrie was equipped with a LidaR laser sensor, four HD cameras, and six depth cameras, but the engineers did not really know what such an accumulation of equipment could be used for. However, by dint of experimentation, this equipment has been scaled down in order to meet the requirements relating to the movement of the robot, as well as its flexibility in terms of the gestures performed. These changes were intended to give Valkyrie the ability to perform even the simplest of gestures on Mars.

In June 2015, NASA decided to ask some university units for help, and the University of Edinburgh was the first to report improvements. The latest Valkyrie model, Unit D, is now making a lot of progress, moreover shared by the university in several videos published in recent days. Indeed, the robot moves, walks, picks up a box and even maps its environment. However, the path to the mission to the planet Mars, for which the robot was designed, is still far away.

“The biggest challenge will be getting Valkyrie to interact with people. For this, we need to develop particularly flexible algorithms. We dream of ending up with a kind of work colleague who will accompany and assist astronauts on space missions. explains Sethu Vijayakumar, director of the Edinburgh Center for Robotics.