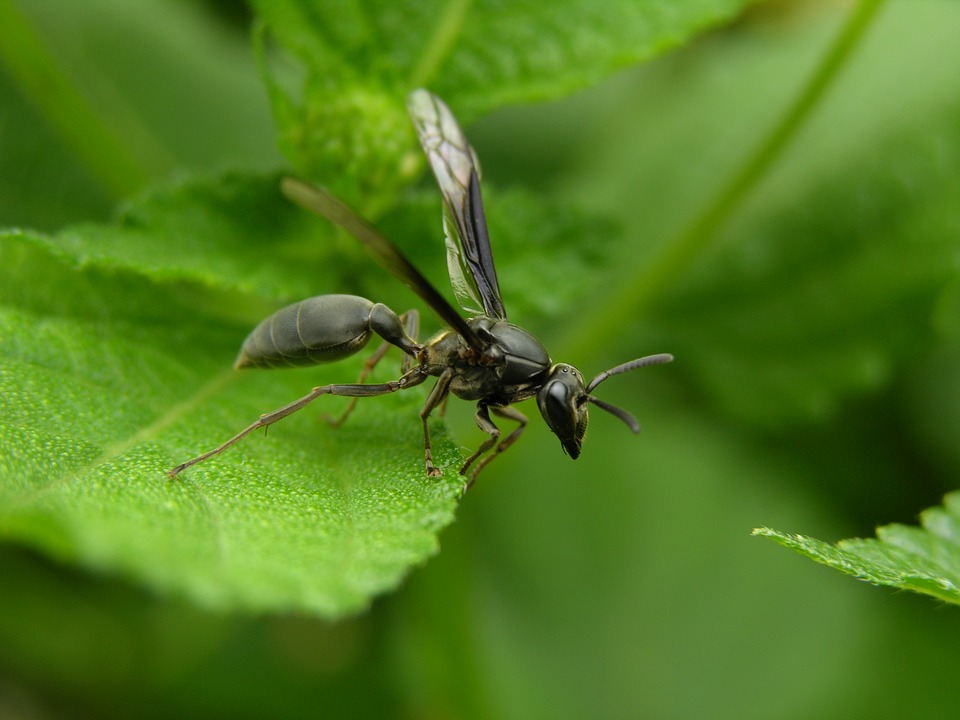 Presenter Coyote Peterson wanted to measure himself against the bite of the bullet ant, which reigns supreme on the scale of the most painful insect stings and bites. And it’s quite difficult to watch.

In terms of pain, Paraponera clavata sits at the very top of the Schmidt index of painfulness of wasp stings. Entomologist Justin O. Schmidt, who was accidentally bitten by a host of insects during his research, notably compared the pain of the bite inflicted to the feeling of  » walking on hot charcoal with a huge 7 centimeter planted in the heel, for 24 hours « . Following this unfortunate adventure, the researcher decided to use his experiences to form a relative pain scale. It ranges from 0 (harmless sting) to 4. Besides this species of ant, only wasps of the genus Pepsi can boast of reaching the last level of pain.

Note that despite the horrific and lasting suffering they cause, these ants are rarely the cause of death in humans. Still, Brave Wilderness presenter Coyote Peterson wanted to feel the pain for himself. See you directly at minute 13 (Spoiler Alert: someone will end up with morphine):

Beyond its bite, Paraponera clavata is of particular interest to entomologists for various reasons. First of all, for its size: the workers can in fact measure up to three centimeters in length and as with the species of primitive ants, the different castes are not accompanied by significant physical differences. Even the queen is hardly taller than her subjects. In addition, this species is the only one of its kind and its last common ancestor with other ants dates back 90 million years. A relic and a prime candidate for studying the fascinating world of ants.

To watch another reaction video to this type of sting, go to this article.