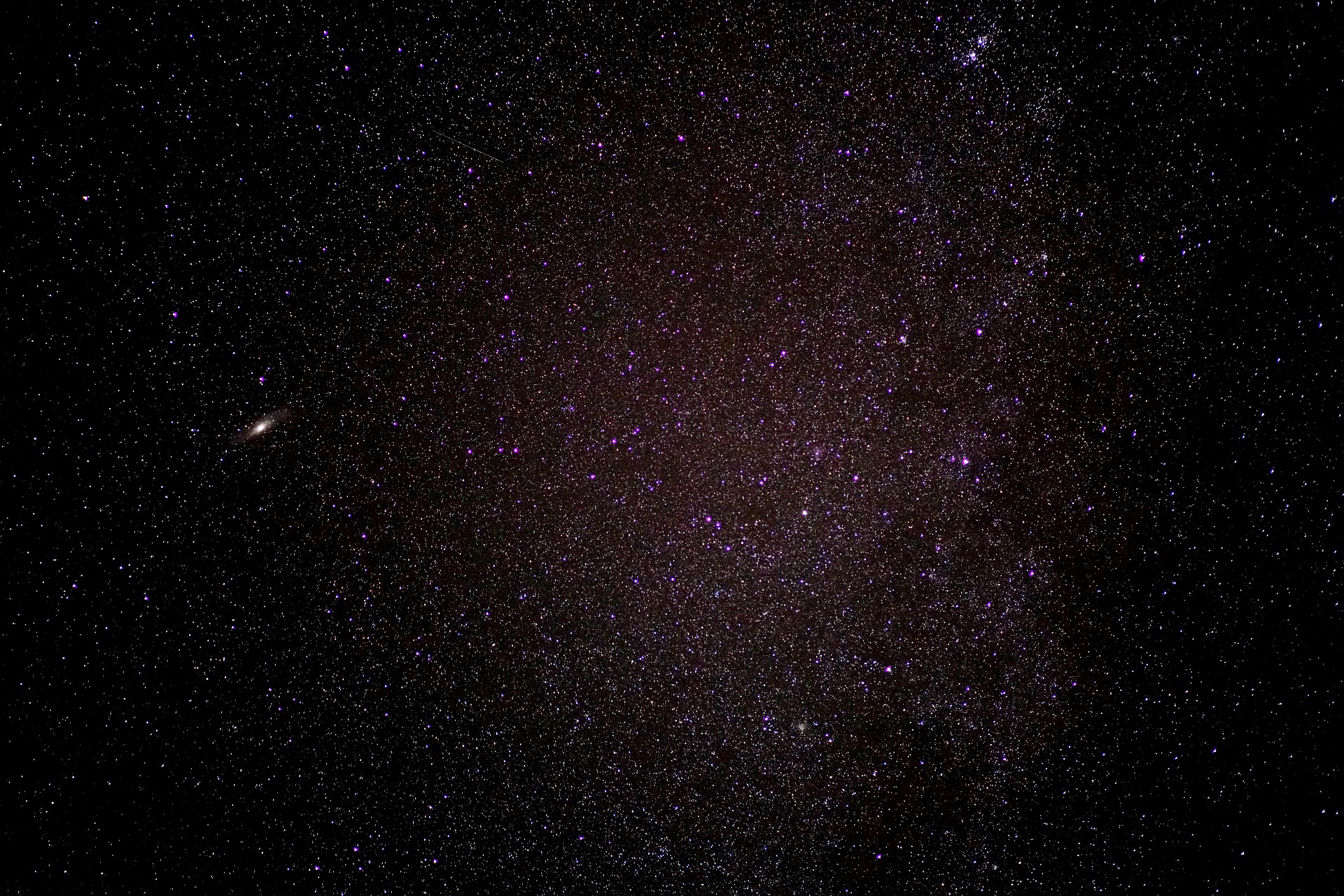 The Universe confuses us by its distances or by the measurements of its bodies. Our star, the Sun, is a rather modest object compared to others. UY Scuti, for example, is the largest star known to date. To give you an idea of ​​its size, a video places the object at the center of the Solar System. And as you can see, the Sun pales in comparison.

We don’t know all the stars in the Universe, there are too many. Moreover, we don’t even know exactly how many there are in our galaxy, even if astronomers have a vague idea (between 200 and 400 billion stars). But stars, we still know a few. The Sun, for example, which is a star of relatively modest dimensions. Its diameter is 1.392 million kilometers, or 109 times that of the Earth. To give you an idea, it would take about 1.3 million similar planets to completely fill it. Finally, it should be noted that our star alone represents 99.86% of the total mass of the Solar System. But the Sun is nothing compared to certain colossi of the Universe.

A few years ago, it was VY Canis Majoris who held the record. Located in our galaxy some 5,000 light-years from Earth in the direction of the constellation Canis Major, its size is between 1,420 and 1,540 times that of the Sun, i.e. nearly 2 billion kilometers in diameter. (13 times the distance between the Earth and the Sun). But this hypergiant was recently dethroned by another: UY Scuti, located about 9,500 light-years away in the constellation Sobieski’s Shield. UY Scuti is 1,700 times larger than the Sun and could extend to Saturn if placed at the center of the Solar System.

Note in passing that UY Scuti is certainly the largest star known to date, but it is « only » thirty times more massive than our Sun. In terms of stars, a distinction is made between giants and massive ones (a large star is not necessarily very massive and vice versa). UY Scuti is by no means the most massive. This honor goes to a star which responds to the sweet name of R136a1 and which is estimated to be 265 times more massive than the sun for only thirty times its radius.

And if you want more, here is a video to understand the size of planets and stars in the Universe. What to put our life in perspective: