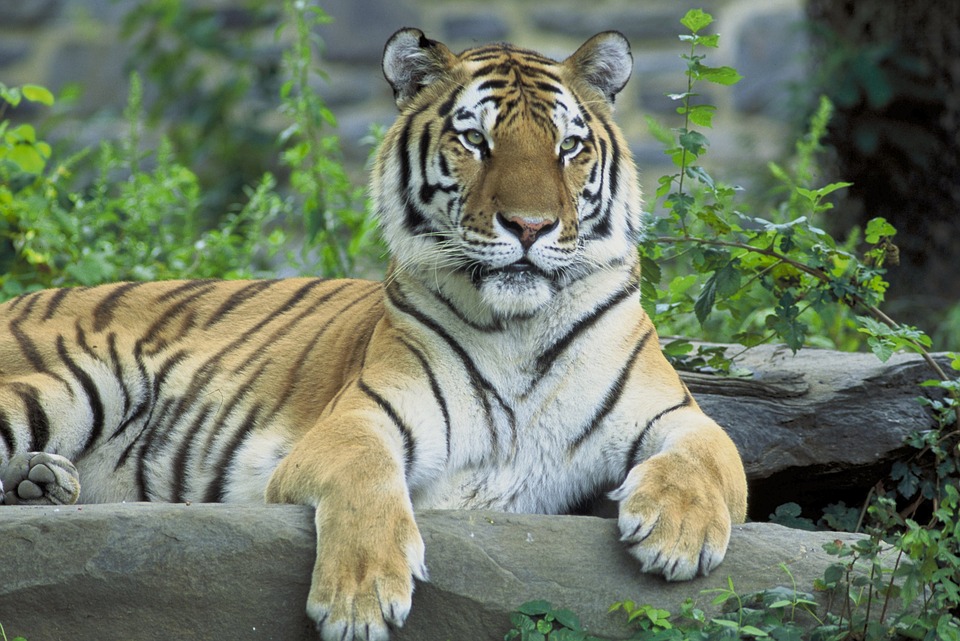 Canadian drone operator David Etienne Durivage gives us exceptional images of Siberian tigers filmed in the snow. Captivated and intrigued by the machine, our majestic felines will try to catch it, but without success for our greatest pleasure.

The former musician, now a Canadian director, producer and drone pilot, David Etienne Durivage recently founded the Dizifilms agency, which specializes in aerial imagery using drones. Winner of several prizes in Europe and the United States rewarding the design of documentaries through the use of small aircraft, the director signs here a video that should delight those fascinated by nature. Published on December 14 on YouTube, we see two Siberian tigers frolicking in the immaculate snow of the Zoo Sauvage in St-Félicien, Quebec.

Siberian tiger (Panthera tigris altaica) is the largest of the tigers. You will find it in southeastern Russia and northern China. On the brink of extinction in the 1940s, today there are about 600 specimens in the wild. But history repeats itself and poaching and habitat destruction threaten it again. Physically, the animal is impressive. Its mouth is wider than that of other tigers and it also generally has a larger and more massive body than the Bengal tiger as well as wider legs. Its height at the withers ranges from 100 cm to 120 cm depending on the individual. Its claws measure up to 10 cm2.

The Siberian tiger is also distinguished by its fur with a summer coat and a winter coat. A particularity once shared with the Caspian tiger, which disappeared in the 1930s. Winter fur is longer and thicker, almost shaggy and often lighter than summer. In addition, a five centimeter thick layer of fat protects the belly and flanks from the cold, an evolutionary adaptation that allows it to withstand extreme winter temperature drops (down to -50°C) in its range. and hide in the snow. On the other hand, during the summer, its fur changes, it becomes darker and finer, the Siberian tiger can then easily withstand up to + 30°C.