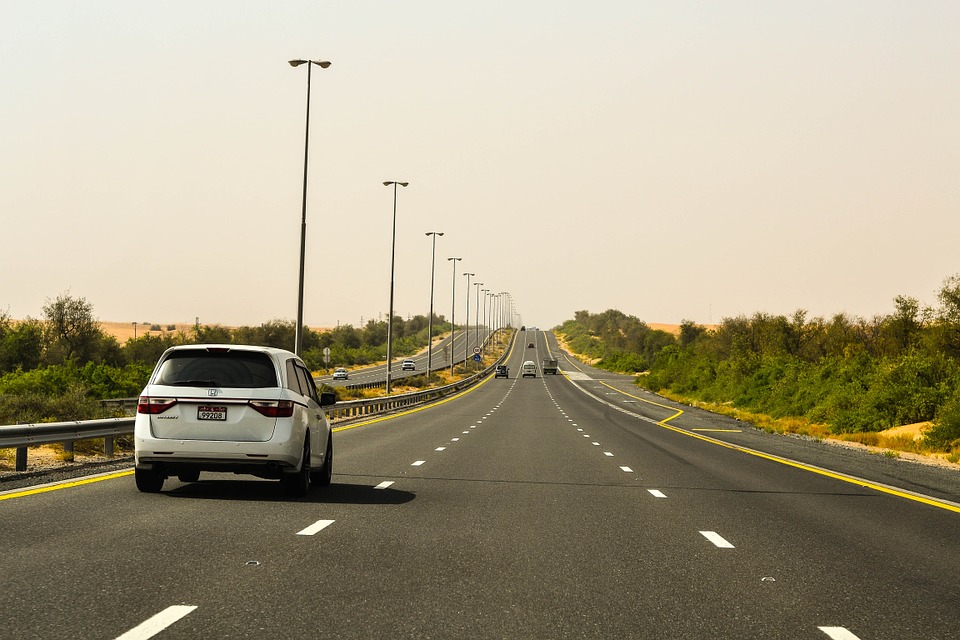 A dashcam in the Netherlands shows how the Autopilot of a Tesla car manages to predict and then avoid an accident by taking into account data invisible to the driver.

The scene takes place on a Dutch highway, on December 27, around 4 p.m. On the road between Liège, Belgium, and Amsterdam, the Netherlands, a couple and their two children are in a Tesla car. On the images shot in the passenger compartment by a dashcam (cruising speed: 113 km/h), an audible signal sounds; this is the forward collision warning. The impact has not yet taken place, but the calculations of the autopilot system correctly predicted that it could not be avoided, the speed of the red vehicle being too high to avoid the 4×4 which precedes it and which slows down . The Tesla stops almost immediately, without intervention on the brake pedal. Hans Noordsij, the driver, had not seen the accident which had occurred a few tens of meters further:

« We were listening to music and the car stopped by itself, » says the driver of the Tesla. “We didn’t see the accident, but the car saw it for us,” he says. The car stopped, the man immediately runs towards the damaged vehicles to try to help the drivers involved. No casualties will be reported. Shocked, but his family unscathed, the driver is then confirmed in his choice. “The reason why I bought this car is precisely safety”.

With the 8.0 update to Tesla’s Autopilot function, the automaker has completely overhauled the way the radar works to allow it to see what the driver cannot see. This allows the Model S and Model X to be one step ahead of what is happening on the road as evidenced by this video posted online by the driver. The manufacturer, he quickly seized it to praise the safety of its models accustomed to controversy.  » This is the video of a Tesla owner, which gives it even more credibility“, assures Charles Delaville, spokesperson for the American manufacturer. So, reassured?