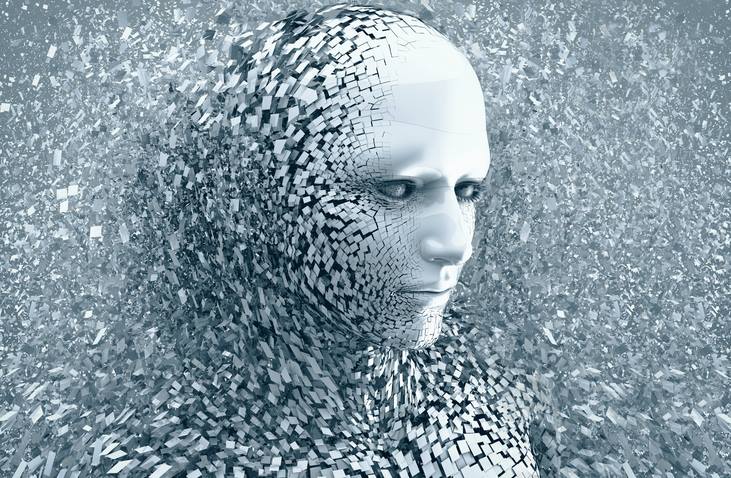 Released at the end of March 2016, this virtual reality game offers you to slip into the skin (or the suit) of an astronaut who survived the explosion of a space station, a universe reminiscent of the atmosphere of the film Gravity.

Survive in space and return to Earth, this will be your mission as Alex Oshima, an astronaut who has just been the only survivor of the explosion of a space station. This first-person game allows you to float silently among the station’s debris. The character has no memories, and his suit is badly damaged, while his oxygen supplies are low.

Beyond surviving in this dangerous environment, the player will have to try to remember the reasons that led to the destruction of the station and the disappearance of its crew. He will then have to do everything to repair a shuttle and return to Earth in one piece.

Unmistakably reminiscent of the atmosphere of the movie Gravity, ADR1FT was one of the games available at the launch of the Occulus Rift virtual reality headset on March 28, 2016. Available on PC, Playstation 4 and Xbox One, ADR1FT is considered original but devoid of a scenario lived up to the concept, and received a score of 11/20 only on the site Jeuxvidéo.com (editorial note).

According to the developers, this is the ultimate experience of solitude and survival in a hostile and silent environment. However, the game seems very slow and this is surely the fault of the gameplay, although original, since it is based on weightlessness and an oxygen gauge used to breathe and move. The developers would even have gone with the idea that players will deal with immobility and “small boosts” to move in space, a game intended for the most patient therefore.

Here is the trailer for the ADR1FT game: