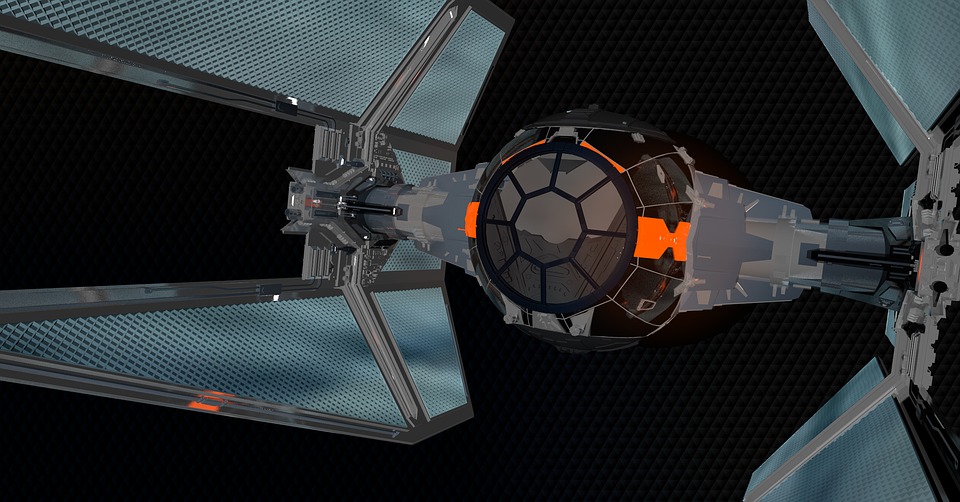 On December 14, the very first spin off of the Star Wars saga, Rogue One: To Star Wars Story was released in theaters. On this occasion, an immersive virtual reality experience allows you to test the X-Wing starfighter, visible in the shutter Star Wars Episode VII: The Force Awakens of 2015.

The X-Wing is the symbol of rebellion used by the Resistance to deal with external threats from the First Order. The T-70 model traveling at more than 1000 km/h in the atmosphere is at the heart of a virtual reality experience developed by the American company Verizon specialized in telecommunications and the ILMxLAB, a new laboratory of the LucasFilm studios whose the goal is to create “immersive entertainment”. So here you are at the controls of this racing car!

This VR experience has been dubbed Rogue One: Recon and the teaser video, also available through the Oculus Video app, was released on November 15, 2016, a month before the film was released Rogue One: To Star Wars Story, a nice way to keep the public waiting. In addition, a statement was made by LucasFilm this summer at the last Star Wars Celebration conference: the creation of a virtual reality film featuring the cult character Darth Vader without any release date being communicated. .

The presentation video of the experience Rogue One: Recon lasting just under two minutes is available in 4320 s (8k) below followed by the trailer for the movie Rogue One: A Star Wars Story (in VOSTFR):