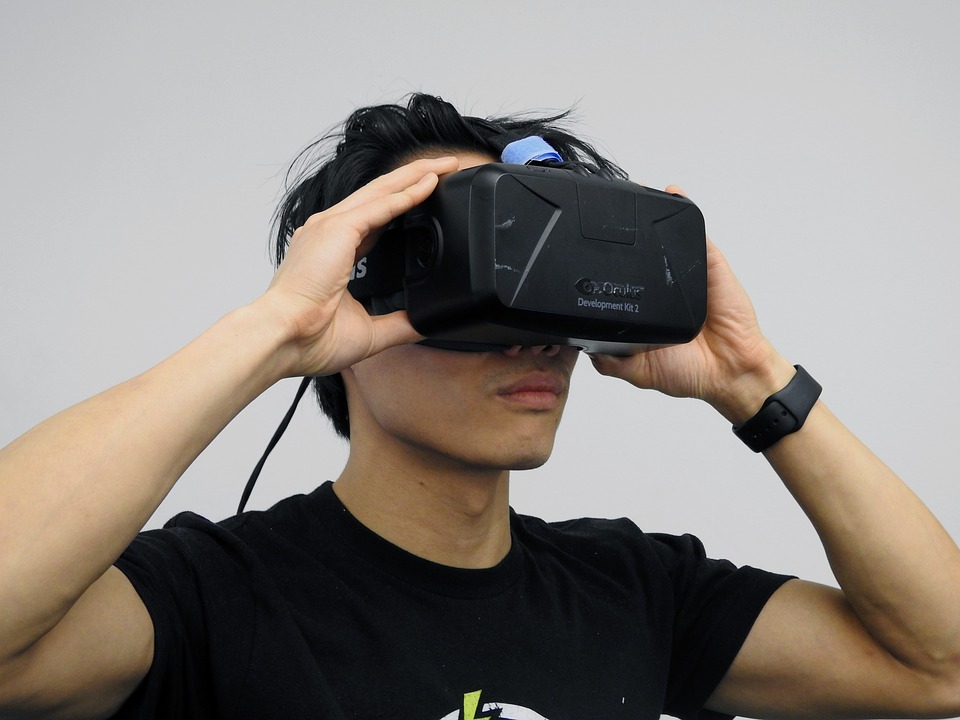 According to a prominent researcher working for the American giant Microsoft, it could be that in the more or less near future, virtual reality produces the same effects as LSD. For this scientist, this will be the case in about a decade!

Developed in 1938, LSD is a drug that turns out to be a powerful hallucinogen with multiple side effects such as various mental problems that can last a long time: depression, insomnia, paranoia, lack of motivation or even psychosis. This drug was widely used recreationally in the 60s and 70s.

And if virtual reality could in the future cause this kind of concern? In any case, this is what Mar Gonzalez Franco, one of the most important researchers at Microsoft, thinks. At the end of each year, the firm asks its leading researchers to give them a prediction of the technological future for the decade to come. Thus, questioned by Microsoft Mar Gonzalez Franco, made the following statement:

“Before 2027, we will have virtual reality systems that will provide multi-sensory experiences such that they will be able to produce hallucinations that either blend in with or alter perceived reality. »

This brand new comparison of virtual reality with LSD is worrying and adds to the risks already identified with this technology. Mar Gonzalez Franco continues his analysis: “In contrast to the current virtual reality systems which only stimulate the auditory and visual senses, in the future, the experience (in virtual reality) will extend to other senses in particular tactile with the haptic accessories. »

It is possible to compare LSD and virtual reality based on the various testimonials of people who are among those who have taken it. The latter often declare having experienced a kind of journey (trip) allowing them to have a stronger sensitivity in terms of touch, but also with regard to sounds and colors. Other attractions like thought and reflection are intensified in addition to the presence of a feeling of euphoria. Finally, people on LSD often have their trip in a closed room and alone.

This rather disturbing news from a renowned scientist sounds like a serious warning as virtual reality gradually invades homes.