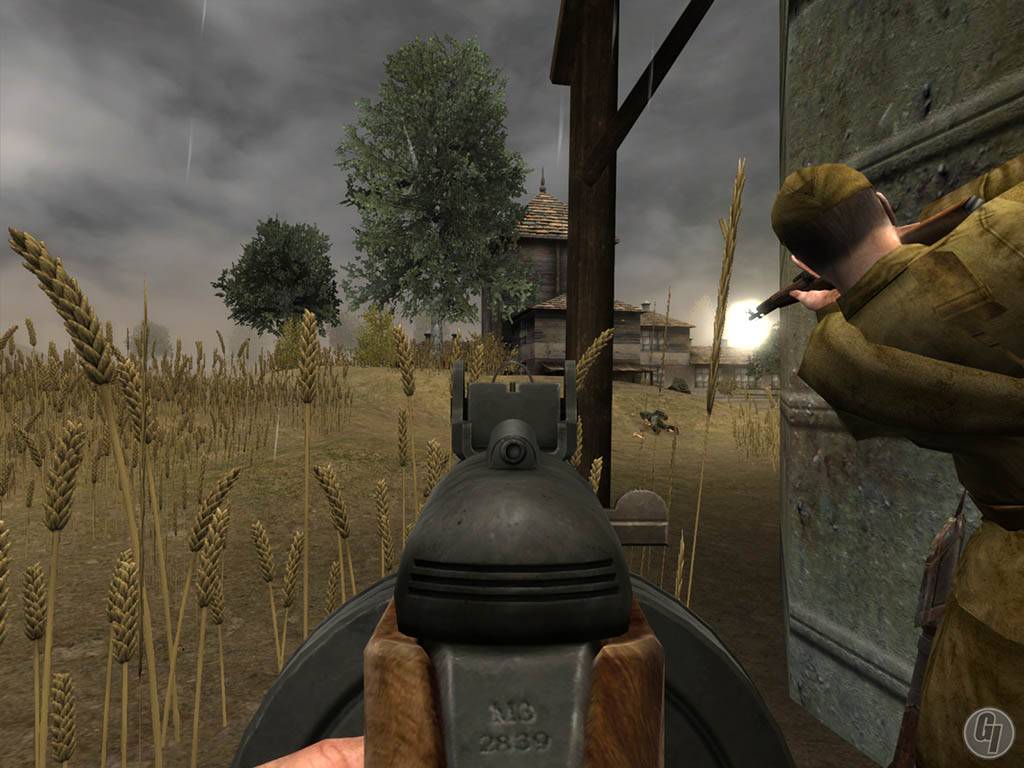 Waging war in virtual reality is always better than waging it in real life, isn’t it? A game publisher has satisfied the fantasies of the most fanatical gamers who love war and shooting games! Come and live your war with the game Onward.

Virtual reality has already found many applications, but the theme of war had not yet been addressed. This is now the case, after the teams of the publisher Downpour Interactive have worked on the question. This game released just over two months ago has given a lot of hope to video game fans of Tactical FPS (in French « tactical shooter ») type Ghost Recon or Raimbow Six.

This multiplayer-only game embodies true immersion in the world of warfare. The strategic aspect is indeed present thanks to the microphone which makes it possible to communicate with the other members of his team. The game is really very tactical since each player has only one small life, which amounts to saying that in the event of death, it will be necessary to wait until the end of the game to play again. This therefore increases the need to collaborate with one’s own team.

You should know that the Onward game is particularly confusing, because it is only played with HTC Vive and Oculus Rift virtual reality headsets. The character that we embody moves and positions itself according to our own movements, in the absence of keys allowing, in a classic game, to squat, crawl, aim or even reload the weapon you are carrying.

The « hiccups » reside in the absence of a single-player mode and a tutorial other than the YouTube video offered for this purpose. However, despite the level of graphics far from the level of state-of-the-art game consoles, the experience can be pleasant, marked by its main particularity: virtual reality which facilitates an immersion still unequaled to this day.

Here is the test of the game carried out by ETC.fr, a site specializing in virtual reality: