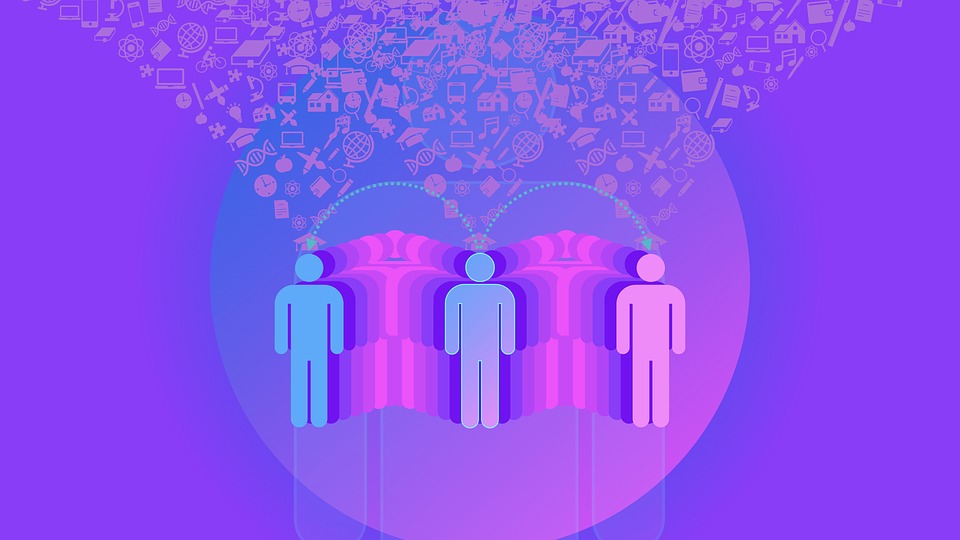 An American scientist has just proven that it is possible to hack a human brain through virtual reality. This manipulation would make it possible to become aware of an individual’s thoughts (even the most secret ones) without their knowledge.

This news is rather chilling, especially for virtual reality enthusiasts. Tamara Bonaci, a member of the Department of Electrical Engineering at the University of Washington, has developed a theory with tests showing that it is possible to access a person’s thoughts through this very popular technology at the moment.

During the Enigma conference, which took place in San Francisco from January 20 to February 1, 2017, the scientist managed to obtain the thoughts of volunteer guinea pigs in front of an audience of engineers. These thoughts were about preferences for cars and fast food, data without much interest, but the researcher was able to show her theory:

“The electrical signals produced by our body can contain very sensitive elements that we want to keep to ourselves. Moreover, we can communicate them to others without even realizing it. she explains.

Volunteers agreeing to play the game found themselves equipped with seven electrodes placed on their skull. The experience called Flappy Whale brought up subliminal images such as car brand and fast food logos. These images appear so quickly (a few milliseconds) that they cannot be recognized and memorized. However, the brain reacts unconsciously to the repetition of images.

The electrodes capture the electrical activity of the brain and this makes it possible to evaluate the reaction of the guinea pigs to the famous images and to deduce their preferences. The most incredible thing is that this « extraction » of information was carried out without the knowledge of the guinea pigs.

What if hackers had the idea of ​​using such a ploy to obtain information about other people? The American researcher warns because ersatz electrodes are easily found, as with VR headsets using bone technology for audio, via the jaw. There are also connected watches or interfaces used in brain medicine. In any case, in the event that this form of piracy really appears, it is difficult to imagine how ordinary mortals could protect themselves against it!