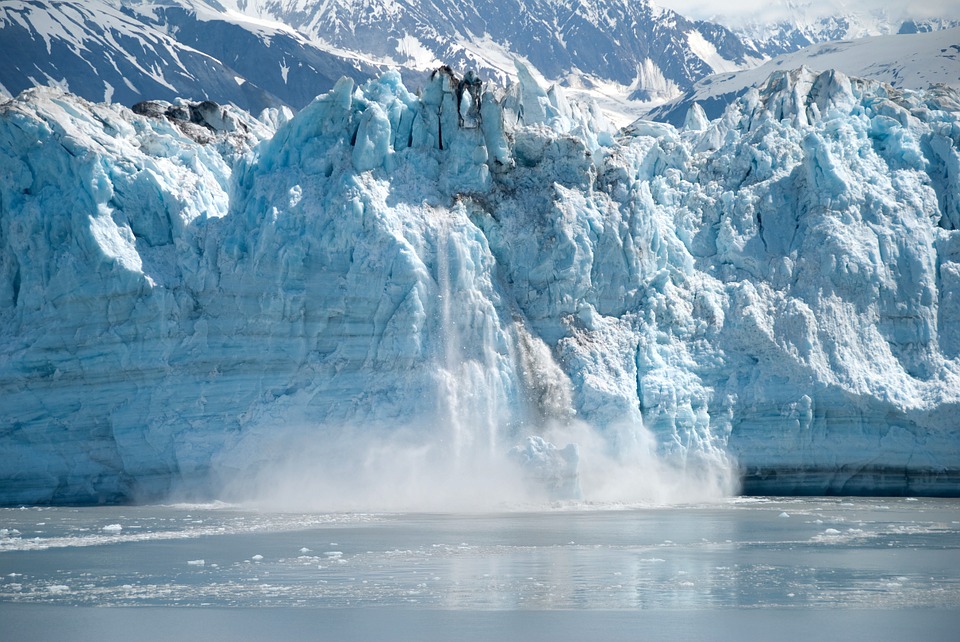 The Antarctic ice sheet is currently experiencing a melting phenomenon causing a rise in sea level. 23 million years ago, this same ice cap experienced a similar phenomenon, but much faster, and a team of researchers believe they have discovered the reason.

Global warming is currently causing the Antarctic ice sheet to melt, dumping billions of cubic meters of water into the ocean, for a logical rise in sea level. Such a phenomenon is not new on Earth since it already occurred 23 million years ago, much faster and without researchers finding the reason. At least until then, since scientists think they have solved this mystery thanks to the analysis of old leaves.

It was at the bottom of a New Zealand lake that they discovered leaves in the state of  » plant mummies  » thanks to  » an exceptionally rare combination of parameters Can we read on the Motherboard site which quotes Tammo Reichgelt, of Columbia University, in charge of the study. At the bottom of this lake, they examined sediment cores 23 million years old. It was surrounded by diverse forest at the time, and the depth of the lake allowed the leaves that fell into it to be preserved due to the low oxygen content.  » We coated the surface of the leaf with a purple dye to bring out its microscopic structure explains the researcher.

To dig into the past, scientists analyzed sediment cores from the bottom of an ancient lake in New Zealand’s South Island, where conditions at the time were ideal for preserving evidence of past climates. . Foulden Maar was a humid, subtropical area surrounded by diverse rainforest at the time, and the lake was deep, creating low oxygen conditions at the bottom which helped preserve the leaves of the fallen forest and has sunk.

The analysis of stomata and the isotopic composition of carbon made it possible to estimate the concentration of carbon dioxide in the atmosphere 23 million years ago. Thus, in 20,000 years, the levels of CO2 in the atmosphere went from 500 parts per million (ppm) to around 750-1550 ppm, before falling back to 425 ppm, over several million years. For information, the current levels are beyond 400 ppm, which has never been the case since the appearance of Man, worrying levels and which are not likely to fall below the critical threshold of 400 ppm .

How could so much CO2 have charged the atmosphere so quickly and brutally? As Tammo Reichgelt explains, during ice ages, carbon is stored in different ways.  » Either it is trapped in permafrost or it is buried in the ocean in organic form. We don’t know exactly how carbon ends up in the atmosphere, but once it gets started, it’s bound to continue and accelerate through positive feedback mechanisms. Before CO2 levels spiked 23 million years ago, there was a particularly harsh period of glaciation; it is suspected that an unusual amount of carbon was stored at this time, before being released. Antarctica seems particularly sensitive to this phenomenon, especially since the ice cap is more easily destroyed than reconstituted.“. Indeed, when these critical thresholds are reached, it takes millions of years for Antarctica to recover.