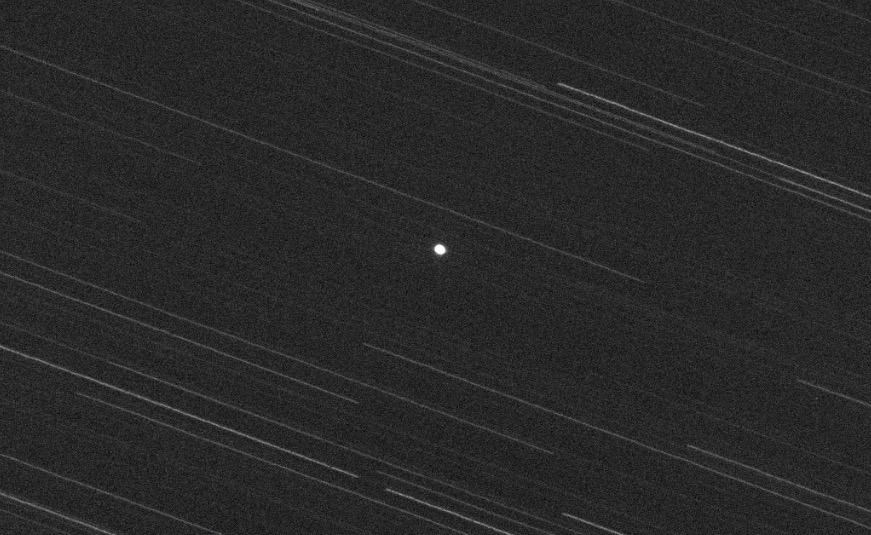 Many bodies are floating in space, and Earth is far from the only one. Millions of planets and stars are in the same case, as are asteroids, some of which sometimes pass not far from our planet. This is the case of asteroid 2016 QA2 last weekend!

NASA had set up an observatory dedicated to asteroids in the 90′s, most of which nevertheless pose no direct risk. It is all the same to monitor the most massive asteroids, which are also considered to be minor planets. Thus, NASA identifies this type of body exceeding one kilometer in diameter and each year, nearly 1500 massive asteroids are counted.

These huge rocks are monitored because in the event of a collision with our planet, our civilization, as well as a large part of life, would be decimated. NASA recently announced the creation of the Planetary Defense Coordination Office, an organization that will be in charge of this “type of case” where the Earth would find itself in danger because of bodies coming from space. Some states also have similar programs, but it seems that the arrangements made have not been effective enough in this specific case.

Indeed, the asteroid 2016 QA2, although it is not the largest encountered, has grazed our planet! Its dimensions reach 15 meters by 45, which makes it a larger body than the meteor that reached the city of Chelyabinsk (Russia) in 2013, measuring 20 meters in diameter. The latter had also released a power equivalent to 500,000 tons of TNT by penetrating the atmosphere, thirty times more than the atomic bomb which had been launched by the United States on the Japanese city of Hiroshima on August 6, 1945.

Despite existing surveillance means, no organization spotted asteroid 2016 QA2 before its close passage to Earth, at around 85,000 kilometers, a distance 4.5 times less than the Earth-Moon distance (384,400 km). The explanation would be in the fact that space is crowded, which makes observations quite complicated, allowing an asteroid to sometimes go unnoticed.