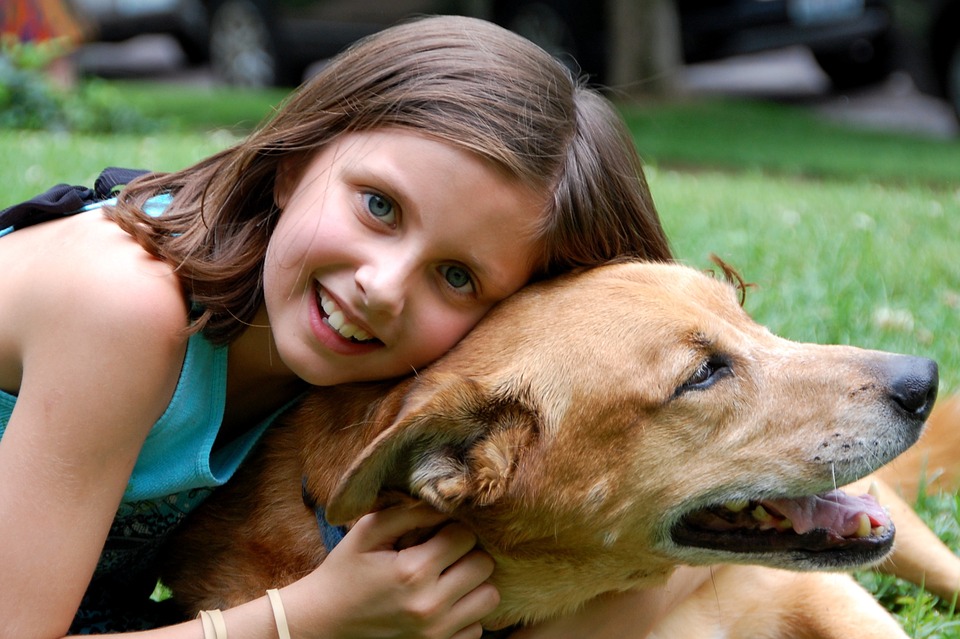 A recent study by researchers at the University of Cambridge suggests that children are closer to their pets than to their siblings.

First of all, no one here is suggesting that pets can replace the valuable role that siblings play in children’s lives. But a recent study conducted by researchers at the University of Cambridge (UK) suggests that children have stronger relationships with their pets than with their siblings. The study adds to the growing body of evidence considering the crucial role animals play in our well-being, something scientists have long overlooked.

Asking children to rate their relationships would not be the most objective way to measure the importance of that relationship. However, the researchers wanted to know a little more about how family pets can affect the well-being and development of children as they grow. The purpose being, ultimately, to compare this relationship with other close family ties. For this, the researchers interviewed 77 children aged 12 (girls and boys) and all from different families in the United Kingdom. All of these children had or have had at least one pet at home and one or more siblings.

For this study, the researchers adapted what’s called the Relationship Quality Inventory, a well-established psychological tool that measures the quality of relationships between people. In particular, they found that the children reported having stronger relationships with their pets than with their siblings, as well as lower levels of conflict. The results are particularly striking with dogs.

Note that this test is not an objective way to assess a child’s sibling relationships. At this age, we often fight with our siblings and sometimes feel like they barely understand us. Thus, questioning a 12-year-old child about his fraternal relationships necessarily comes up against these complications. But at this early stage of the research, the researchers mainly focused on the relationship with the animal. And the results suggest that the latter plays a crucial role in the children surveyed who felt that their animals were “always available to them”.

» The fact that animals cannot “understand” or respond back can be an advantage, as it means they are completely non-judgmental “, explains Matt Cassells who participated in the study. The researcher also details that “ girls reported having closer relationships with their pets than boys perhaps indicating that the latter could interact with their animals in more nuanced ways.

A few months ago, a group of psychiatrists published a document showing that pets can have huge, measurable benefits for people with mental illnesses. It is definitely time to seriously consider animals as true individuals in their own right capable of positively influencing human behavior and development.