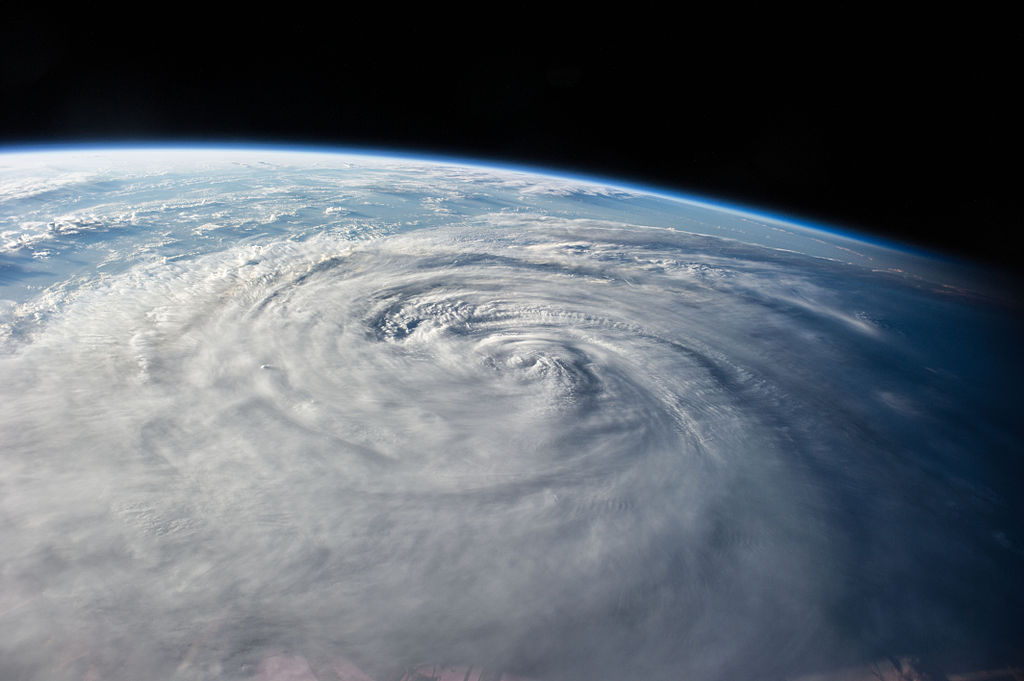 A working group made up of more than thirty scientists from all fields of expertise presented the conclusions of their work, which inform us that we have brought the earth into a new geological epoch called « the Anthropocene », which therefore follows the Holocene.

The Anthropocene, or « the age of man », such is the name of the new geological epoch into which we would have brought the planet, and this since the beginning of the 20th century. A new era that follows the many consequences of human actions on the planet, between climate change and soil erosion, between the disappearance of species and the warming of the oceans…

In any case, these are the conclusions of a large working group made up of 35 scientists from different fields in this sector, geologists, oceanographers, climatologists, historians and even archaeologists. It was before the International Geological Congress, meeting until September 4 in Cape Town, South Africa, that they presented these conclusions on Monday August 29. They declared that it was thus necessary to say goodbye to the Holocene, the geological period in which the Earth was until then, and which lasted since the end of the last glaciation.

In this working group, it was almost unanimity as to the reality of this new geological era, namely 34 favorable opinions against one abstention. For thirty of them, this entry into the Anthropocene, suspected for several years,  » must be formalized“.  » Man has become such a force that he is modifying the planet. It’s also worrying“, says Catherine Jeandel, CNRS research director at the Laboratory for Spatial Geophysics and Oceanography (LEGOS), and member of this group which has been working on the issue for more than seven years.  » This period is called “the great acceleration”. The use of fossil fuels, artificial materials, methane emissions, CO2 etc., everything accelerated considerably after the Second World War, particularly during the post-war boom period. she adds.