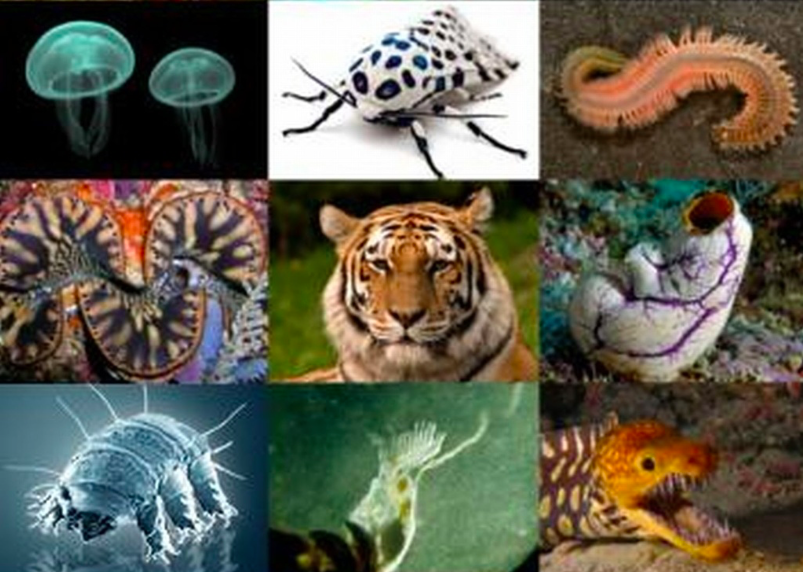 To date, 10 million species have been identified on our planet. According to biologists from the University of Indiana, in the United States, we would have actually discovered only 0.001% of the species present on Earth, which would therefore number one thousand billion.

Trillion. This is the number of species that would populate the Earth, while we only know of 10 million, or a tiny part of 0.001%. An estimate given by biologists at Indiana University, USA, based on one of the broadest analyzes of data suggesting that biodiversity operates on a  » exponential sliding scale“. If the figures should not be much greater at the level of large mammals, it is at the microbial and micro-organism level that our knowledge would be lacking.

For the sake of this study, these biologists used tens of thousands of existing records to assemble a dataset on over 5.6 million species (micro and non-microorganisms) from 35,000 sites. worldwide, covering all continents and oceans except Antarctica. After analyzing this data, these biologists realized that many previous estimates of biodiversity have greatly undersampled microorganisms, populations that have been a little better identified in recent years.

The « scaling laws » used by biologists, according to which the number of species counted will generally increase with the area over which the count is made, also follow the principle that the number will increase more rapidly on a very small scale than on a larger scale. But it remains very complicated to precisely define an accurate count, because new species are constantly appearing while others disappear.

However, Indiana University biologists were able to use their huge data set to observe trends in species abundance, the number of individual organisms per species, adapting to biodiversity. Thus, they considered that the Earth is home to at least a trillion microbial species. A study to be consulted in full in the journal PNAS.