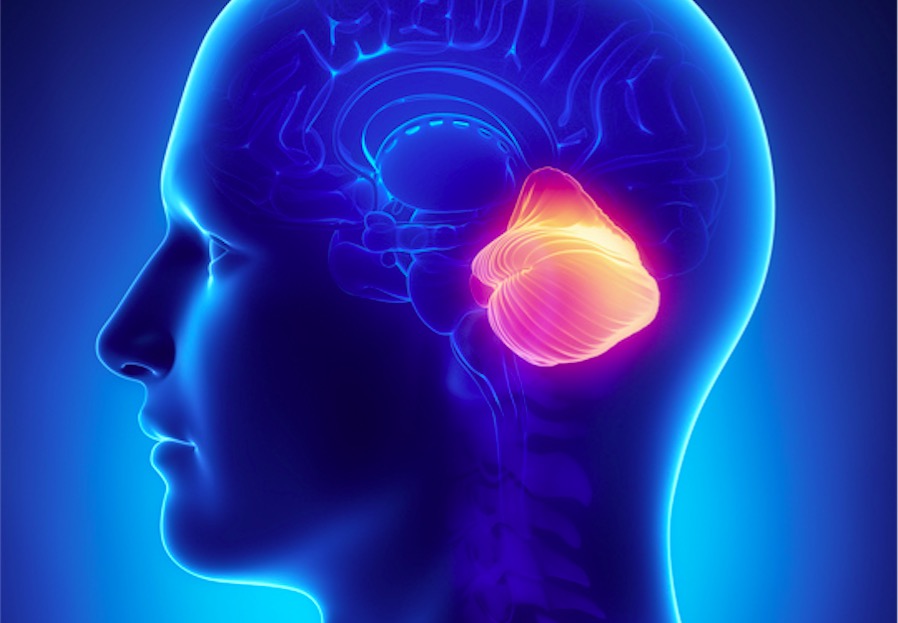 The cerebellum represents about 10% of the total volume of our brain, but it contains more than 50% of its neurons. We know today that the cerebellum plays an essential role in voluntary motor skills, in posture, in maintaining balance, in coordinating complex movements, in their learning and many other roles, in particular vegetative and cognitive-emotional. recently highlighted. Without the cerebellum, it would be impossible for us to walk, or even stand. It would simply be impossible for us to do the simplest things in life. But it would seem that its role, as important as it is, has been further underestimated.

Stanford University researchers used a new technique called two-photon calcium imaging to observe granule cells, which allowed them to record neuronal activity in real time using a biomarker, a green fluorescent protein ( or GFP). They then got mice to push a lever. If the mice succeeded, they were rewarded with sugar water. By observing what happens in the cerebellum in response to these physical movements, they were surprised to find an apparent link between granule cells and the reward system triggered by sugar water. 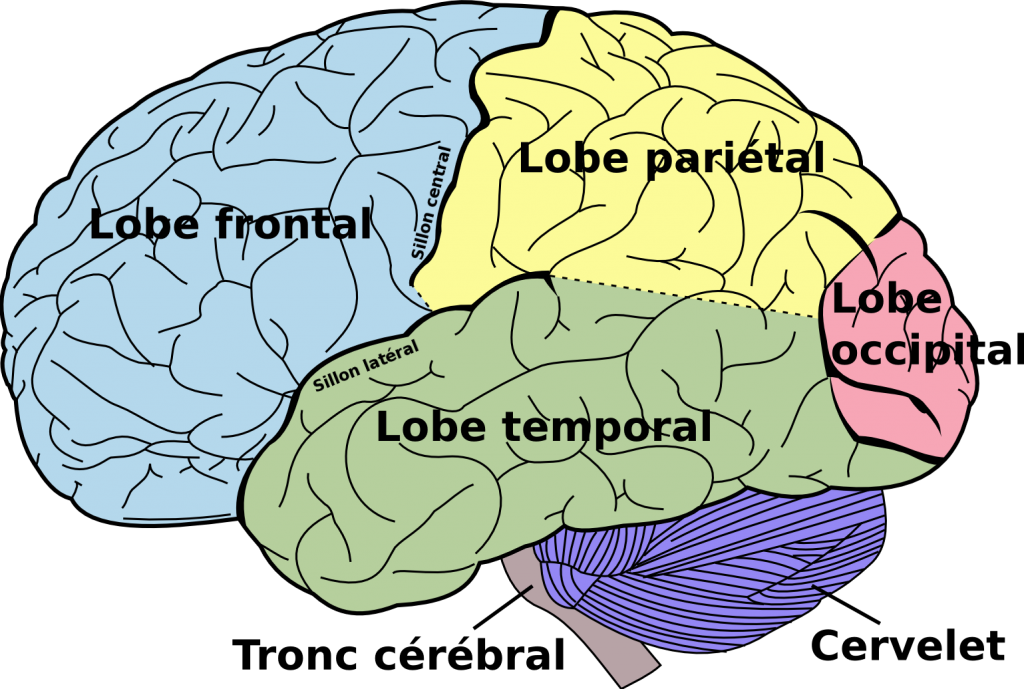 This is not the first time that a region of the brain has been connected to both motor coordination and the reward system: the basal ganglion located at the base of the forebrain is also involved in these two functions. Of course, these results have only been seen in mice so far, but the cerebellum is thought to be the product of one of the oldest evolutionary lineages of any brain region and wired similarly in all classes of vertebrates. So there is a good chance that we could observe a comparable function in humans too.