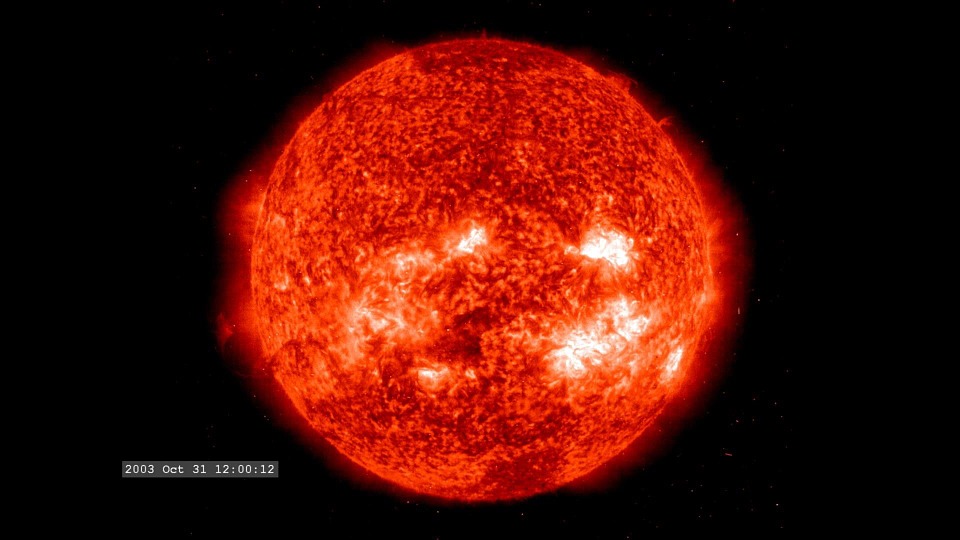 Traces of a mysterious event have been discovered in the rings of tree trunks — Bristlecone pines in California — suggesting an intense bombardment of cosmic rays from the Sun. But then, what happened to our star more than 7000 years ago?

It is well known that the age of a tree can be read by counting the circles visible on the edge of its trunk, but dendrochronology (the study of the chronology of trees) also gives scientists the opportunity to learn about past climates by studying the patterns of the rings. Solar activity has direct effects on our planet. For example, when our star is relatively inactive, carbon-14 levels rise in Earth’s atmosphere. And because carbon is taken up by trees, carbon-14 levels found in tree rings actually reflect solar activity and therefore unusual solar events that have occurred in the past.

In fact, a recent study by researchers at the University of Nagoya suggests that around 7,000 years ago, the Earth was « touched » by a period of solar activity so violent that the traces of this event have found in the carbon signature of the rings of an ancient California thorn tree. By analyzing « cuts » of Bristlecone pines in California (trees known for their exceptional longevity), the researchers found an abrupt change in carbon-14 levels that occurred around 5,840 years before our era. These « unusually high » amounts of carbon-14 suggest a new type of solar event.

» We have seen a change in carbon-14 levels more abrupt than anything recorded so far, even more than these radiations emitted by a mysterious cosmic event discovered in the rings of tree trunks of two cedars by Japanese researchers who dated this phenomenon to the year 774 or 775 says researcher AJ Timothy Jull of the University of Arizona.  » The newly identified event was by far the most dramatic « .

Researchers are still wondering about the cause of this unusual solar event. Some lean towards an exceptionally weak solar activity, others towards a series of strong eruptions resulting from a sudden change in the magnetic activity of the sun. Researchers will soon begin new research, focusing in particular on the cosmic rays emitted by other stars similar to the sun.