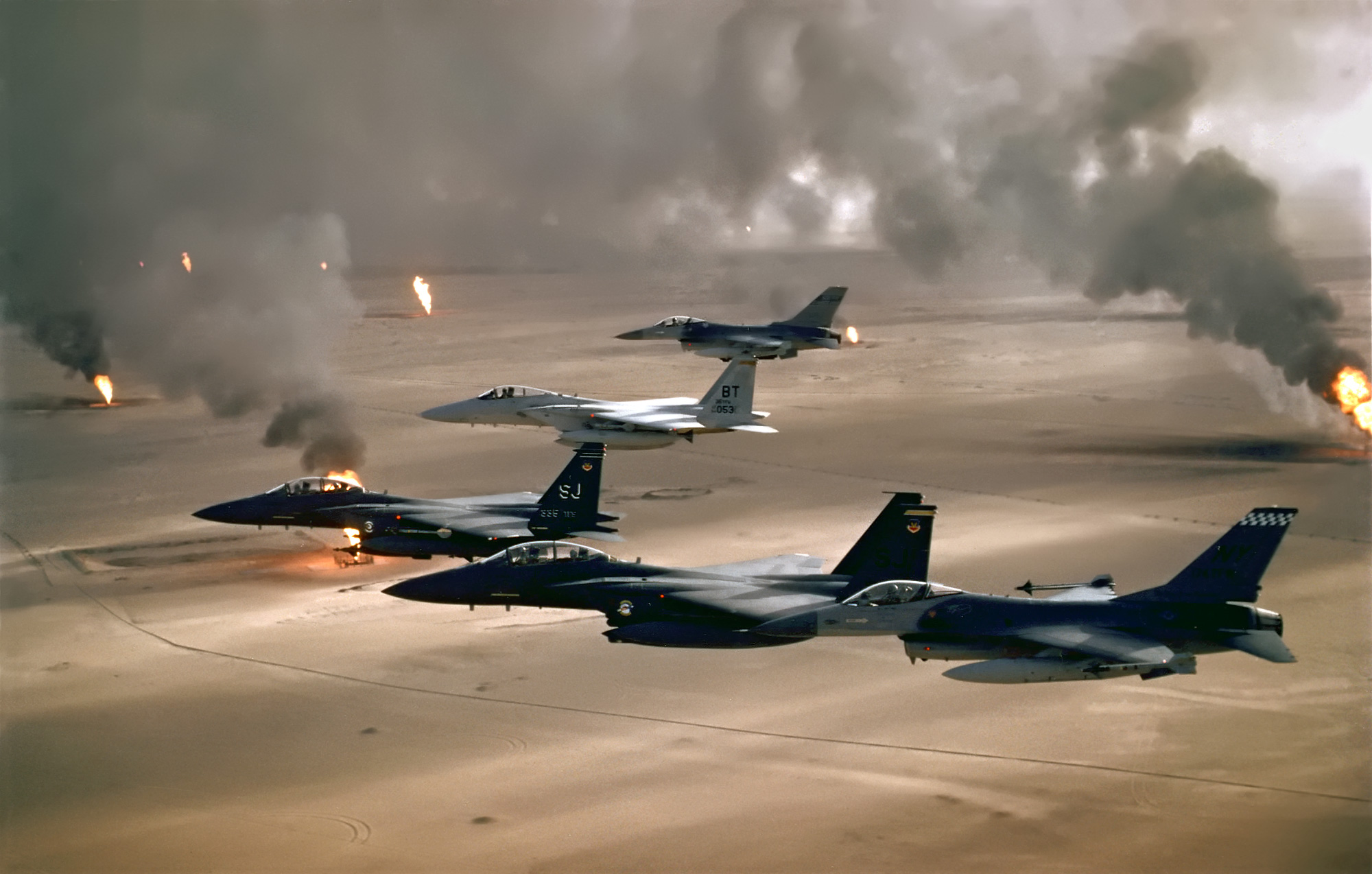 At a time when resources are increasingly scarce and their shortage is blocking an entire economy, a study shows what the consequences would be if all the (non-renewable) fossil fuels on the planet were carbonized at once (coal, petroleum and natural gas). Short answer: it’s a bad idea.

We are already aware that temperatures are increasing year by year in an accelerated manner. Researchers have wondered about the effects on the planet that such a phenomenon would cause: it would considerably increase the level of carbon dioxide in the ambient air by 5 trillion tons. With this amount of carbon dioxide in the atmosphere, temperatures could rise by 5 degrees by the year 2300. And it would be even worse in the Arctic, since they would jump by 11 degrees.

The study also demonstrates that the pattern of precipitation could be really harmful: it would increase in the Tropical Pacific, and decrease in Africa, the Mediterranean, Australia and the Amazon.

On the other hand, the volume of ice present in Antarctica would be strongly impacted and would cause a rise in sea level of 3 meters per century during the first millennium. That is to say that once the melting of the ice really started (it still takes time today), the phenomenon could accelerate. This would eventually cause a dramatic rise in water levels of 60 meters, engulfing many cities, coastal or not, around the world.

And even if we reduced this to a more “human” time scale, just 30 cm are enough for the water level to begin to eat away at our coasts and very seriously threaten our homes.

“A sea level rise of 60 meters would submerge nearly all of Florida, most of Louisiana and Texas, the entire east coast of the United States, much of Great Britain […] large areas of the coasts of Asia. On the side of the drowned cities, we would count Miami, New Orleans, Houston, Washington, New York, Amsterdam, Stockholm, London, Paris, Berlin, Venice, Buenos Aires, Beijing, Shanghai, Sydney, Rome and Tokyo. says Ricarda Winkelmann, researcher at the Potsdam Institute in Germany.

As for this double-digit rise in temperatures, it would cause the extinction of most plants and animals, and would make vast areas of the planet uncultivable and uninhabitable by humans. If policies fail to limit the use of these energies, the fossil deposits will be completely burned by the middle of the 22nd century, calculates the study.

Fortunately, there are ecological alternatives, which deserve to be better exploited in order to one day be able to completely abandon fossil fuels, such as solar or wind energy.