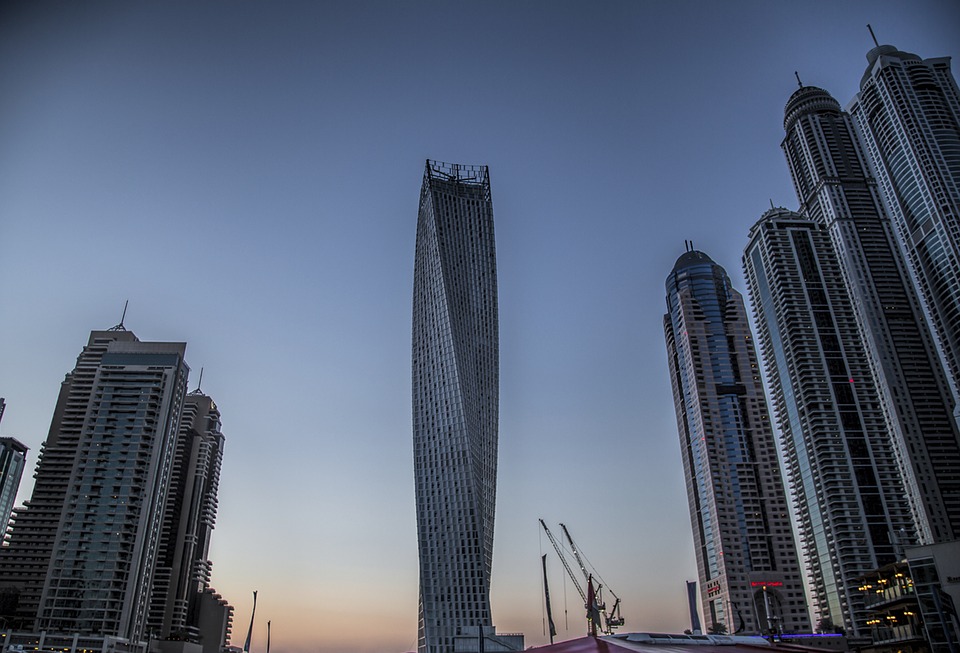 The start-up Lob-6, based in Toulouse, offers the same sensations as astronauts in weightlessness for a few hundred euros. This technology is especially surprising since it is a capsule to be installed on skyscrapers. Explanations.

Sylvain Roumegas is a workaholic. At 39, this Toulousain whose job concerns the safety and reliability of aeronautical safety systems launched his weightless capsule project eight months ago. It is through his start-up, Lob-6, that the interested party wishes to carry out this crazy project.

“I practice gliding and with a little altitude you can do evolutions, figures, including parabolas which allow you to be weightless for 1 to 2 seconds. These are very special sensations that we do not know on earth, «  he declared to the daily La Dépêche.

Indeed, unless you are keen on gliders, a millionaire follower of space tourism or ready to pay 6000 euros for a parabolic flight in an airplane, the sensations remain very inaccessible to the general public. Sylvain Roumegas explains the process which seems to be a pleasant revolution:

“I offer 10 seconds of weightlessness in a capsule moving up and down along skyscrapers 150 to 300 meters high. It will work a bit like an elevator, there will be a mattress for three people to lie on, an upward acceleration phase, a weightlessness phase (5 seconds up, 5 seconds down) and a downward deceleration. »

This more affordable solution for the general public should cost between 400 and 800 euros per session according to the engineer. He also indicates that he is currently looking for funding to develop this promising technology, the market for which would naturally be open to international markets.