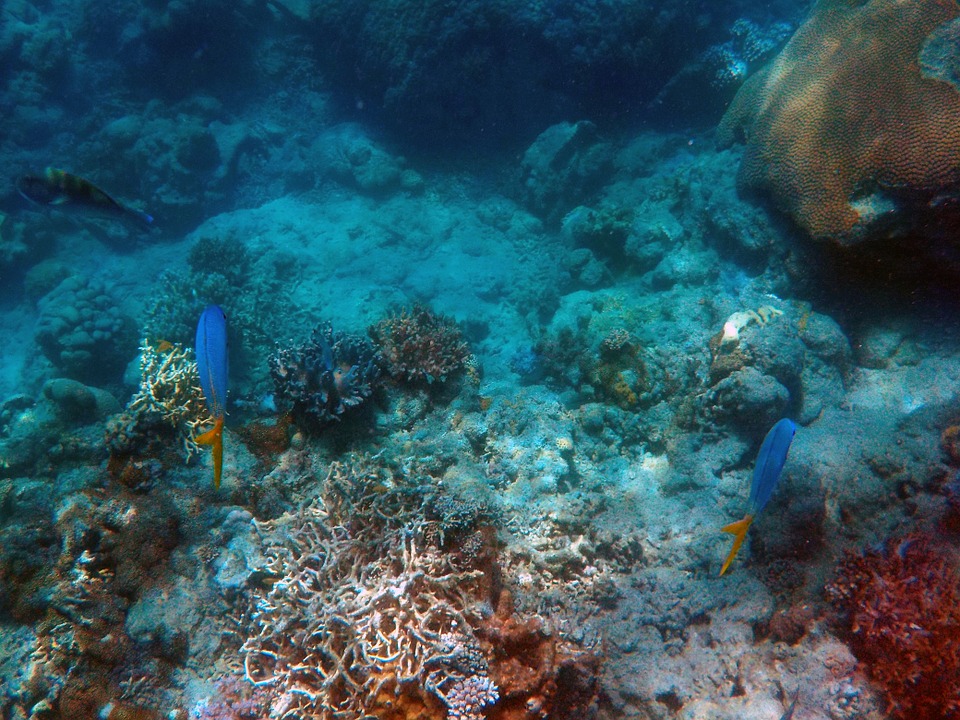 On the weekend of December 10, a beach in New Zealand welcomed many people who came to observe the strange mass that had washed up there the day before. Something alive that was quickly dubbed « Muriwai’s Monster ».

A big mass of gooey black hair or tubes, dotted with little white shapes hanging all over the place. This is what the many visitors who rushed to observe this mysterious mass which had washed up on Muriwai beach, on the west coast of the North Island of New Zealand, on December 9, were able to observe. .

It was a young woman who discovered this mass before quickly approaching it to find that it was very much alive.  » I actually thought it was a beached whale as I approached it was so weird she confided to the Sydney Morning Herald. But on closer inspection, she quickly dismissed the whale hypothesis.  » It looks like worms with shells I’ve never seen. There were funny creatures coming out of it she adds. The young woman then took photos that she shared on social networks to try to find out more.

It was ultimately the Marine Science Society of New Zealand that came up with the answer. In reality, it is not a creature, but a piece of wood covered with a multitude of small intertwined creatures, pedunculates. These are crustaceans, filter-feeding organisms that live clinging to rocks or submerged debris, sometimes in the hundreds.

In this specific case, it would be a particular species of pedunculate, thebarnacle. With a size of up to 80 centimeters, barnacles consist of a white shell and a long black foot (peduncle), which they use to attach themselves to supports for food. Finally, we are far enough from a monster.

Of course, the conspiracy theorists were quick to jump at the chance: