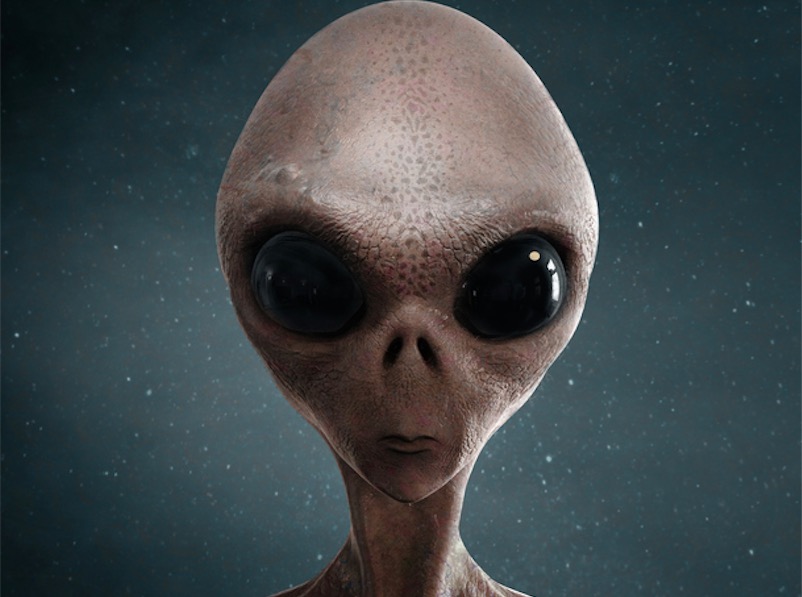 The many examples of contact with extraterrestrials that we have in literature and cinema rarely take place peacefully, often even leading to the end of humanity. A famous American research program deals with the question of the behavior to be adopted by humanity.

It’s been a long time since the notion of extraterrestrials is no longer akin to little green men! Recent discoveries of exoplanets and other technological advances intended to communicate with space tend to suggest that contact will one day be possible with a civilization not belonging to our planet.

For Seth Shostak, director of the SETI Institute, the first contacts with another civilization should take place in twenty years at most. However, for half a century, the Extraterrestrial Intelligence Research program conducted by this institute has been scanning space without success. Nevertheless, the work carried out raises the question of the behavior to adopt in the event that contact is established.

The International Academy of Astronautics (IAA), dependent on the SETI program, has been working on this question since 1989. Leading the post-detection reflection subcommittee of this academy, Paul Davies, also a researcher in theoretical physics at the University of State of Arizona, indicates that “It is only since the 1980s that this research program [SETI] is really taken seriously in the scientific community”.

In order to answer the question “What will happen if we ever detect an extraterrestrial signal? », the IAA has developed the SETI Post-Detection Protocol. This determines the best strategies to adopt depending on the nature of any extraterrestrial signal detected. However, the IAA is not owned by any state and has no legal power. So no nation has raised the possibility of international regulations relating to such an event.

The protocol suggests first of all to check if this signal is not of human origin, because we are obviously not immune to hoaxes. Then, we must not communicate with the populations in order to avoid panic, but rather inform the major research organizations around the world. If the signal is confirmed by these organizations, the International Astronomical Union (IAU) headquartered in Paris will have to communicate the news to the world. The UN Secretary General will also need to be briefed very quickly.

The protocol also indicates that data relating to the signal should be well preserved and that the radio frequency on which the signal was discovered should be reserved exclusively for researchers, since the extraterrestrials could decide to show up again. Above all, they should not be answered before an international convention is organized to rule on the decision to be taken.

The researchers estimate that we are much more likely to be contacted by radio than to be visited by a spacecraft as we can see in the movies. In the case of an answer, the question of who will represent the Earth arises and the meaning of the message received from the extraterrestrials will have to be evaluated.

In the year 2000, a group of researchers from the SETI program created a tool intended to quantify the impact of the first extraterrestrial contact: the Rio scale. This is to classify different types of contacts from the most important (10) to the most negligible (0). For example, a simple signal intended to inform us that we are not alone in the universe is different from a signal synonymous with the declaration of war.

Until nations take an interest in this question one day, the SETI Post-Detection Protocol is the only thing that humanity has in order to organize the reactions and the attitude to adopt in the event of contact with extraterrestrials.

In 2013, the American blogger Vsauce made an interesting video dealing among other things with the post-detection policy of the SETI program: