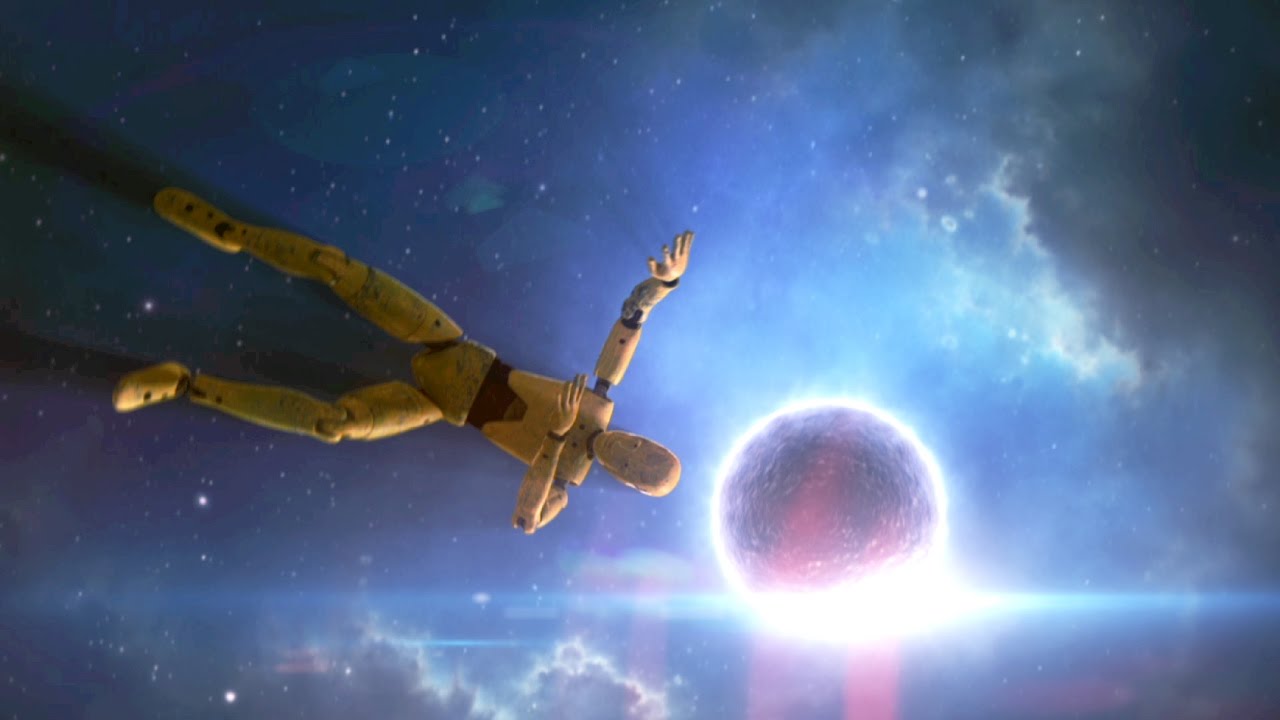 What would happen if you got a little too close to a neutron star? The meeting is obviously very unlikely, but to give you an idea of ​​the disastrous consequences of such a meeting, a three-minute video shows us a mannequin in this cosmic crash-test. And the result is not pretty pretty.

In the Universe the energies deployed very often exceed understanding. If our planet is peacefully installed in the suburbs of its galaxy, the neighbors on the other hand make a lot of noise. Leaving black holes aside, for example, neutron stars are the densest objects known to science. They are actually the crushed cores of massive stars that collapsed under their own weight after burning all their fuel and exploding into supernovae. These star remnants are surrounded by a magnetic field so intense that the force of gravity could suck you in at speeds about two-thirds the speed of light. To popularize, simply say to yourself that a teaspoon of neutron star would weigh more than a billion tons on Earth.

But then, what would happen to Man if our good old Earth crossed paths with a neutron star? Even if the meeting is very unlikely, an animated video published on YouTube by the Science Channel shows us the consequences of such an encounter on the main character of the video: a model. First of all, according to the researchers, when approaching such a star, the speed of the dummy will reach 160,000 km/second. You will then be “spaghettified” before breaking down into atoms. Spaghettification is the elongation of a body under the effect of very intense gravitational tidal forces. Eventually, when your remaining atoms touch the surface of the celestial object, it will cause a release of energy greater than that given off by Earth’s entire nuclear arsenal. A spectacular ending, in short: