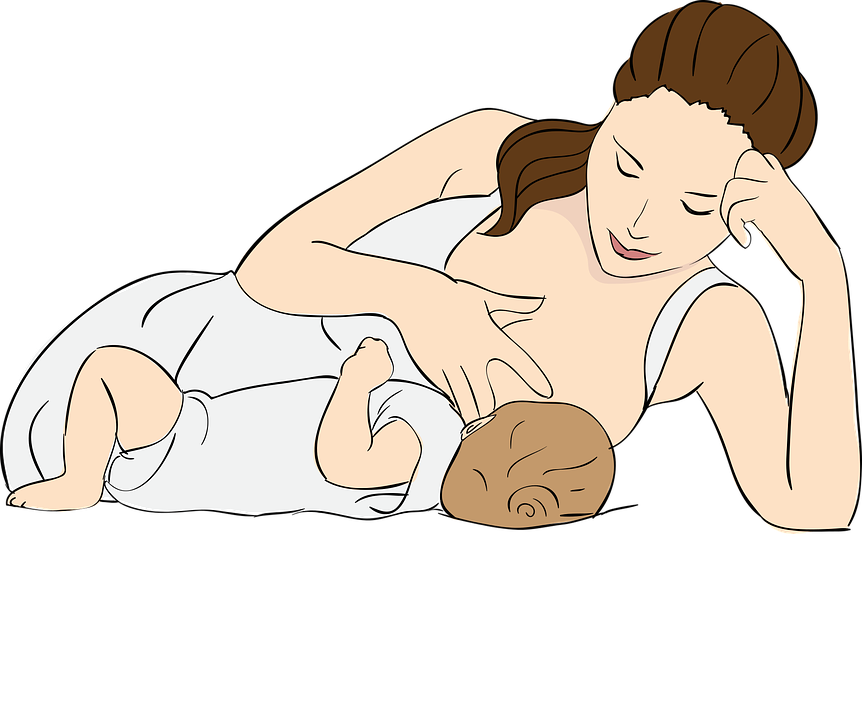 Did you know that after breastfeeding, the cells that contribute to the production of breast milk enter into a process of self-cannibalism? This major cleaning is carried out under the command of the Rac1 protein, also nicknamed “Pac-Man protein”. We explain to you.

When a woman has just given birth, her breasts become protuberances full of milk 24 hours a day. On the other hand, when she stops breastfeeding, the breasts return to what they were: practically inert appendages. . In September 2016, the magazine Developmental Cell unveiled a study conducted by Nasreen Akhtar and her team from the University of Sheffield (United Kingdom), describing the process of returning the breasts to normal after the breastfeeding phase.

This research, which will be used to better understand breast cancers, has brought to light a rather incredible process. In fact, the cells that contribute to the production of breast milk are transformed after the breastfeeding period into « cleaners », in order to carry out a major cleaning allowing a return to normal. This mammary self-cannibalism is orchestrated by a Rac1 protein, nicknamed Pac-Man in reference to the famous video game where the main character is by force of circumstance, hyper voracious.

Concretely, when the woman is not pregnant or breastfeeding, her breasts are just a simple network of channels surrounded by fat, the formula chosen is not very pretty, we agree. It remains that during pregnancy, a multitude of hormonal signals order a proliferation of epithelial cells (constituting the wall of the channels), while alveoli are formed where the milk will be stored, in an ephemeral way. It is for this reason that the breasts go from single to double in terms of size. When the breastfeeding phase ends, the breasts therefore return to a classic size. The structures mentioned above self-destruct, which generates a significant amount of debris.

This kind of « spring cleaning » is usually the result of the work of the immune system, via the process of phagocytosis. However, this process is synonymous with inflammation, pain and tissue damage, a cascade of events that does not occur after breastfeeding. In reality, it is the field of action of the Rac1 protein, which intervenes both in the context of phagocytosis and in the production of milk.

However, during post-breastfeeding, the Rac1 protein acts as a regulator, which calls on epithelial cells to eat their fellows, with very little recourse to white blood cells which are usually very active during inflammation.

The study in question would be able to better understand the process of development of breast cancer, while this post-breastfeeding self-cannibalism could reduce the risks. To be continued !