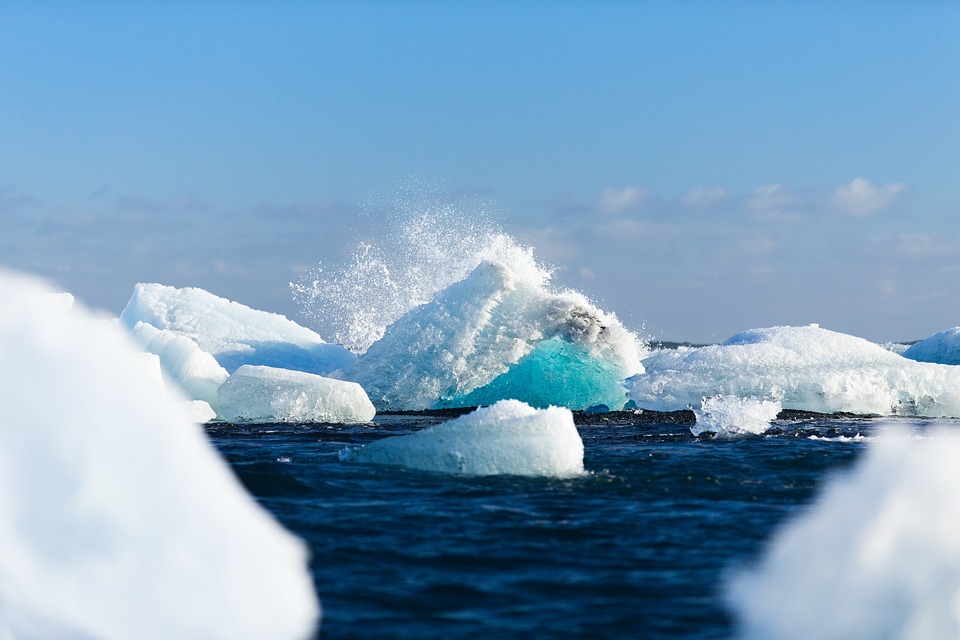 No offense to climate skeptics, the disaster may well take place, remains to be seen when precisely. This real climate nightmare announced by scientists is about to occur: the release into the atmosphere of billions of tons of methane from all the soils present on the surface of the globe.

What will be the consequence of such a disaster? Quite simply, the release of such a quantity of methane (a greenhouse gas) into the atmosphere that will cause the climate to run wild, despite the efforts that some earthlings are making to reduce their emissions. In fact, the countdown has already begun for what scientists call the « real climate bomb ».

About fifty scientists recently shared their analyzes of 49 empirical studies dealing with the emission of methane from the ground. In this report published by the journal Nature on November 30, 2016 and then mentioned by the washington post, the researchers estimate that all the soils of the planet are forced to reject more gas than they can absorb. So it’s not just about the Arctic.

Certain regions of the world continue to absorb CO² thanks to the photosynthesis of plants, but in very many areas, saturation is in order: the soils reject more methane than they absorb carbon dioxide. The cause of this kind of unwanted sweating? Global warming already at work, which increases the temperature on the surface while microorganisms such as microbes and bacteria present in decomposing plants breathe more intensely.

Obviously, the region that releases the most methane is the Arctic since many plants are trapped in the melting permafrost. However, all the soils of the world now act as a pressure cooker just waiting to explode!

Discover an infographic entitled “The climate trap of permafrost” published by the Journal de Montréal here.