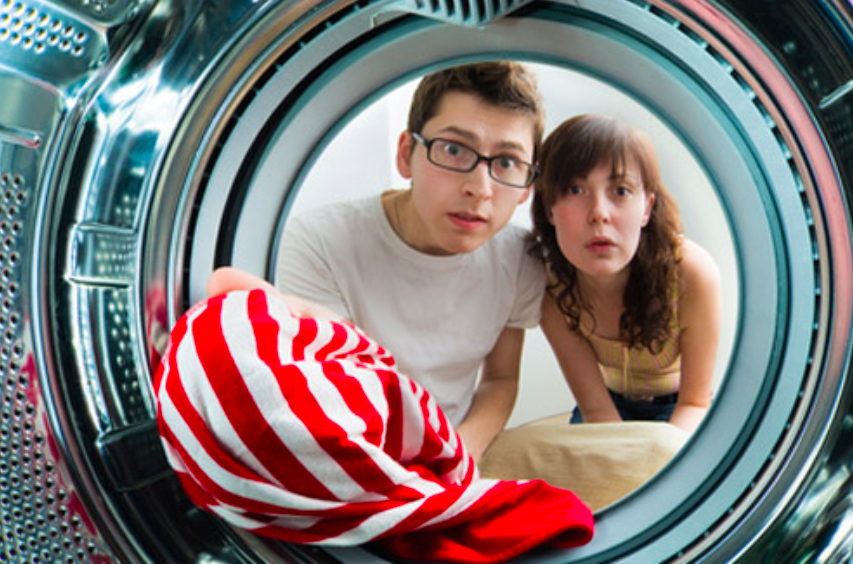 A study conducted by three British researchers in applied sciences has identified no less than six molecules that are responsible for the bad smell of our dirty laundry. The study also calls into question the effectiveness of “eco-responsible” detergents at low temperatures.

When it’s time to do your laundry, it’s hard to escape the nauseating smell escaping from our dirty laundry. A British study reveals the origin of this bad smell since it has identified no less than six molecules which are responsible for it. These molecules, a simple wash at low temperature will be unable to remove them, regardless of the brand of detergent used.

To achieve these results, socks and T-shirts were the components of the linen studied. Six men and two women were requisitioned to wear new, clean socks for ten hours in a row in the same model of shoe. These were broken down into three parts for chromatographic analysis, namely a finger zone, a plant zone and a heel zone, each rated from 1 to 10 according to its level of stench. For the t-shirts, nine men wore them during a football tournament that lasted between two and three hours.

» This work is fascinating in that it combines an everyday event – ​​the laundry – with cutting-edge techniques“, says John R. Dean.  » In this research project, we applied to soiled laundry a new and innovative analysis technique for the detection of volatile compounds. We hope it will allow better comparison of the effectiveness of different washing techniques. he adds.

The study also calls into question the effectiveness of “eco-responsible” detergents at low temperatures (maximum 20°C). Indeed, the volatile organic compounds identified are not only not eliminated during such a washing mode but, moreover, the latter is ideal for the proliferation of bacteria.