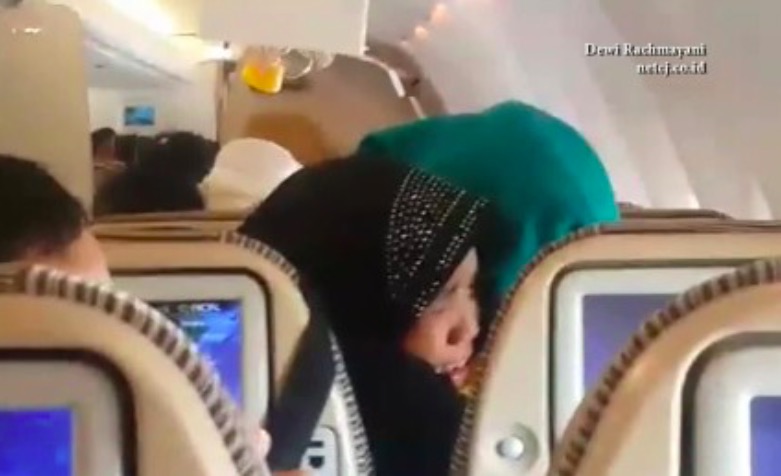 People who are already afraid of flying will not be reassured by the news. A recent study estimates that global warming will soon cause a higher frequency of aircraft turbulence, a trend that will continue to evolve from bad to worse.

Will we experience more hectic air travel in the near future? British scientists are certain of this and explain it in a publication in the journal Advances in Atmospheric Sciences (Vol 34 — May 2017). This study comes precisely after the questioning of global warming by certain countries, led by Donald Trump’s United States and Vladimir Putin’s Russia.

This study conducted by Dr. Paul Williams of the University of Reading (United Kingdom) is however the very first concerning the direct consequences of climate change on airplane flights and the least we can say is that it’s rather scary. The results indicate that in the near future, in-flight turbulence will increase by 59% for the lightest, by 75% for the turbulence classified as light to moderate, by 94% for the moderate, by 127% for those classified as moderate to severe and finally, 149% for the most severe turbulence!

“For most passengers, slight turbulence is nothing more than unpleasant moments that reduce their comfort, but for many people, even slight turbulence can be distressing.
However, even the most frequent flyers should be alarmed by the 149% increase in severe turbulence, which frequently hospitalizes users and on-board personnel,” explains Paul Williams.

The strongest turbulence can be dangerous, especially for passengers and crew members who are not attached at the time of the disturbance. Indeed, these could be violently projected against the walls of the passenger compartment. Although currently, predictive algorithms allow pilots to be able to anticipate (and sometimes avoid) turbulence, the study suggests that this technology will be less and less effective in the face of more numerous and stronger disturbances.

Aware of the problem, some airlines have already understood the benefit of developing new, more efficient devices for observing air circulation at high altitude. This involves, for example, looking for alternative flight plans that would avoid the most sensitive areas. Two companies have already been hit in 2016: IBM and Gogo Inc.