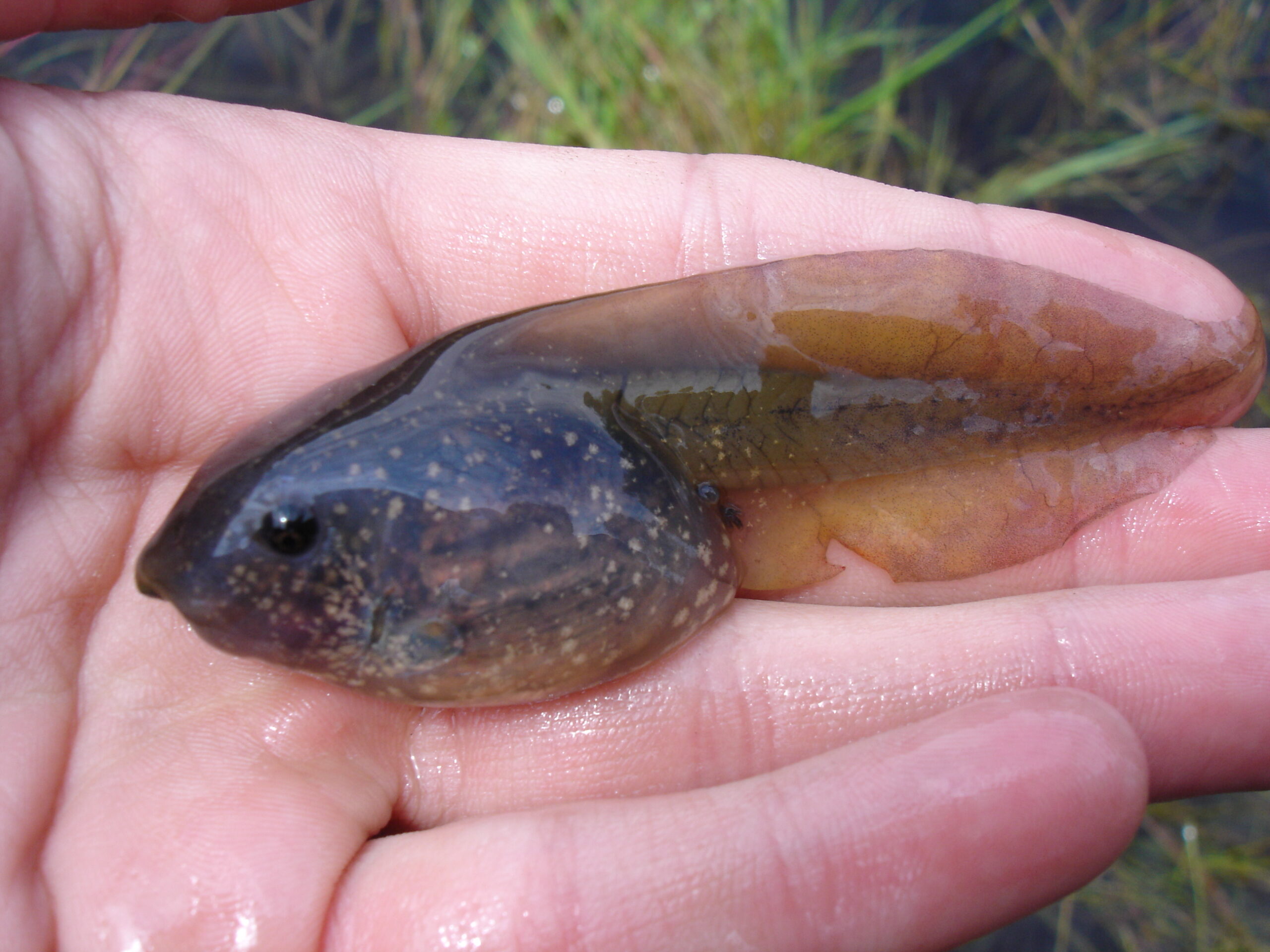 To test brain plasticity, researchers grafted tadpole eyes onto the tails of other tadpoles. But why ? Although the procedure may sound macabre, it could tell us more about how nerves from transplanted organs can be used to connect to the central nervous system.

The nervous system can show plasticity, but to what extent? The answer to this question could condition many medical advances, for example to restore sight to the blind. So these tadpoles can see with their tails. To test this plasticity, researchers had the idea of ​​growing a sensory organ, the eye, on another part of the body, the tail. All this not in humans, but in tadpoles. For this, they used a compound that activates serotonin receptors, Zolmitriptan (already used to treat migraines).

» The brain is remarkably plastic“, explains biologist Michael Levin, of Tufts University, who participated in this study published in the journal NPJ regenerative medicine.  » A tadpole brain evolving from time immemorial with visual inputs located at standard ocular locations, like us, has absolutely no problem picking up that same visual data from another location.“. In this case, the tail.  » This means the brain can map its behavioral programs onto new body architectures, and this will be useful in the future. continues the researcher.

Optical primordia, that is to say cells that will give rise to eyes during embryonic development, have thus been taken from tadpoles and then grafted onto the tails of other tadpoles. The wound healed very quickly, assure the researchers, invisible within 10 to 15 minutes after surgery. These cells developed completely normally during the growth of the recipients, thus giving rise to ectopic eyes, since they are located elsewhere than in their orbit. More surprisingly, these organs have been shown to be functional in a number of tadpoles. The procedure, at first glance questionable, could ultimately tell us more about how nerves from transplanted organs can be used to connect to the central nervous system.

The team had already performed this kind of procedure in 2013. Not only had the eyes of the tadpoles grown normally, but some of them were also found to be functional. This time they went a step further, to see if the neurotransmitter drug zolmitriptan could help boost visual signal acuity by promoting innervation – the degree of nerve function and distribution – between the implanted eye and the eye. central nervous system of the tadpole. And it turns out that the results are positive.

What’s most remarkable about these results is that the tadpoles were ultimately able to see as well despite the fact that their eyes had no direct neural connection to their brains – only the central nervous system.  » The fact that transplanted eyes could indeed transmit visual information, even when direct connections to the brain are absent, suggests that the central nervous system enjoys a remarkable capacity for adaptation.“, explains the researcher.

Of course, given the highly experimental nature of this research and the fact that at present the effects have only been demonstrated in tadpoles, we are far from being able to speculate on how these results could be replicated in humans. That said, the team remains optimistic.  » If a man had an eye implanted in their back connected to their spinal cord, could they see? I think so“, ends the researcher.