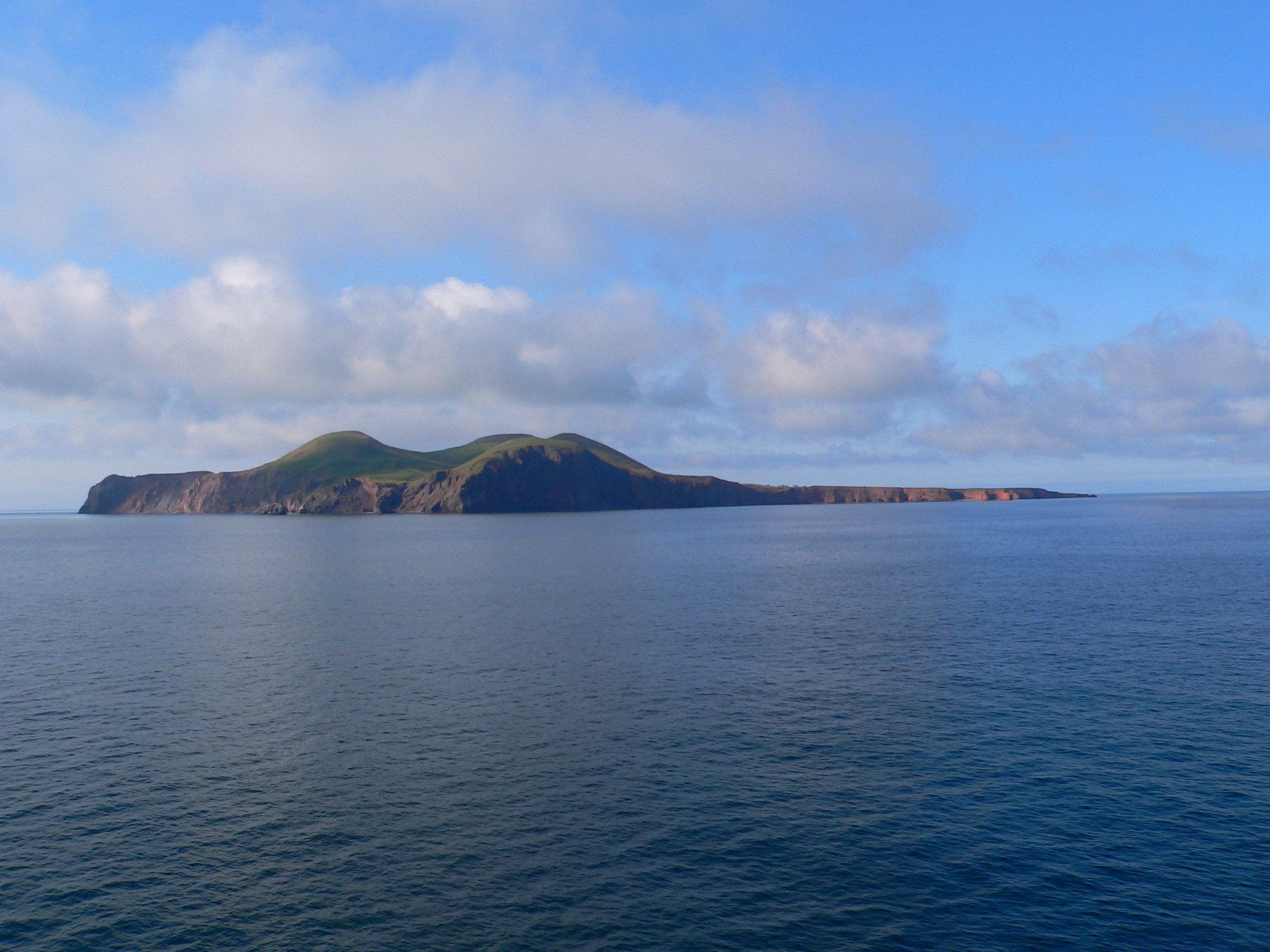 In terms of evolution, human beings as well as large animals tend to become smaller when they are established on an island. To understand this trend, scientists focused on a particular species of hominid, Homo Floresiensis.

Between 50 and 100 thousand years ago, a species of hominid flourished in Indonesia, more particularly on the island of Flores. Members of this species called Homo Floresiensis (nicknamed the Hobbit) were able to build stone tools, hunt, and possibly even bend fire. Unlike modern humans, they had small brains, large teeth, receding foreheads, and large feet. But what particularly interests scientists is their size: barely one meter on average.

For many scientists, this small size and the fact that they evolved on an island are two related elements. This theory is called “island evolution”. For the Smithsonian Museum, located in Washington in the United States, this small size results from a  » evolutionary process due to long-term isolation on a small island with limited food resources and a lack of predators « . A trend confirmed by Aida Gomez-Robles, anthropologist at George Washington University, on the Science of Us website: Classical observations show that large animals tend to reduce in size as they evolve insularly, while small animals tend to increase in size « .

The anthropologist explains that island ecosystems generally have fewer predators than mainland ecosystems, so large animals begin to shrink so they need fewer resources to survive. Conversely, small animals become larger, making them more metabolically efficient or better able to use fat as an energy source.

There is however debate on this theory, certain scientists believe that the Man of Flores would not necessarily be an evolution of Homo Erectus, but of that of another hominid like Homo habilis who was already small.

In a study published in the journal Nature, anthropologist Aida Gomez-Robles explains that there would be nothing exceptional in the fact that Homo Erectus could have evolved into Homo floresiensis, but that the other hypotheses are not to rule out.  » Rapid island dwarfism is not extraordinary in nature. […] Regardless of the true origin of H. florenciesis, we will come even closer to an answer if we look beyond hominids in our quest for explanations « .