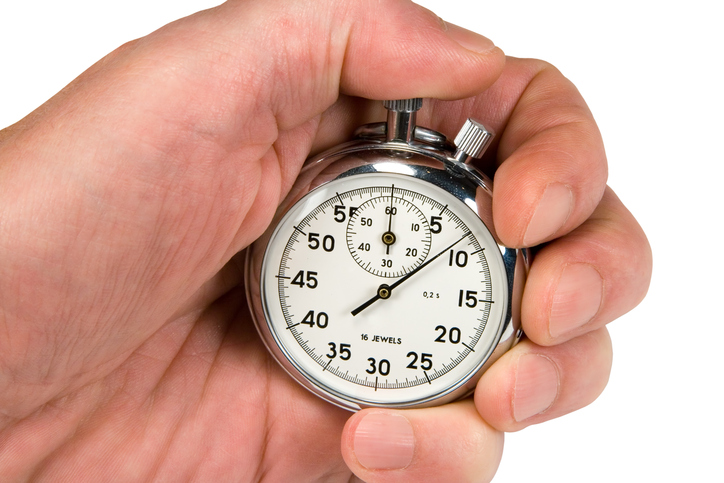 We count 60 seconds in a minute, 60 minutes in an hour. This system is completely anchored in our civilization, and this, since Antiquity, with a few exceptions. But why a base of 60 to measure time?

To find the origin of the establishment of the base of 60 to measure our minutes and our hours, we must go back to Antiquity. It’s about 3000 BC. J.-C that the Babylonians chose to cut out a year as we still know it today, namely 12 months of 30 days.

The compromise was ideal for them since to develop this system, they based themselves on the lunar cycles, on the period of revolution of our planet around its star as well as on their technique for counting on the fingers: on the phalanges with the thumb. This is how they divided a circle into 36: 12 x 30 = 360.

The 24-hour day is also to be credited to our ancestors who, as for the year divided into 12 months, divided the day into 12 hours and the night into 12 hours, for a total of 24 hours.

Surprisingly, during French history, it has not always been so since after the French Revolution, the deputies of the First Republic wanted to set up a new vision of passing time according to FuturaSciences. Weeks were then increased to ten days instead of seven and were called decades. Article 11 of the decree of November 1793 then said: The day, from midnight to midnight, is divided into ten parts or hours, each part into ten others, and so on down to the smallest commensurable portion of the duration. The hundredth part of the hour is called decimal minute; the hundredth part of a minute is called a decimal second « .