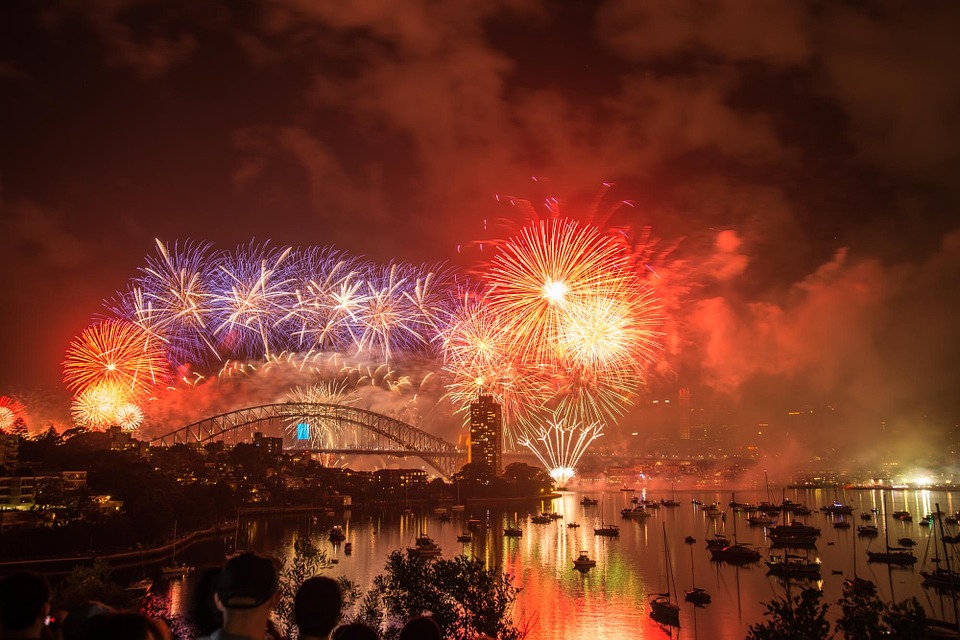 The question may seem strange since today a reference calendar exists for most of the planet, but in reality it has not always been so and the choice of January 1 to celebrate the New Year is relatively recent. .

While most of the world celebrates the event when it is midnight and therefore at the exact moment of entering the year 2017, let us ask ourselves why it is on January 1st that we celebrate the New Year. Indeed , it has not always been associated with this date and still is not in some cultures.

It was not until 1582 and Pope Gregory XIII that the Gregorian calendar was introduced in order to correct the secular drift of the Julian calendar. First used by Catholic states, it spread to most of the world at the beginning of the 20th century for civil uses, while other calendars from different cultures are still used for religious or traditional uses.

Although the choice of the date of the new year is essentially arbitrary from a planetary perspective, there is a remarkable astronomical event that occurs at this time: the Earth is closest to the sun at the beginning of January. This is called perihelion. For 2017, this point will be reached on January 4. Thus, January 1 is globally considered New Year’s Day even though some countries have not adopted it such as Afghanistan, Ethiopia, Iran, Nepal and Saudi Arabia.

For other cultures, celebrations are also planned on other dates. This is the case for the Islamic calendar, the Jewish calendar or even the Chinese calendar, all three of which are lunar calendars. For example, the famous Chinese New Year will fall on January 28, 2017 this year.