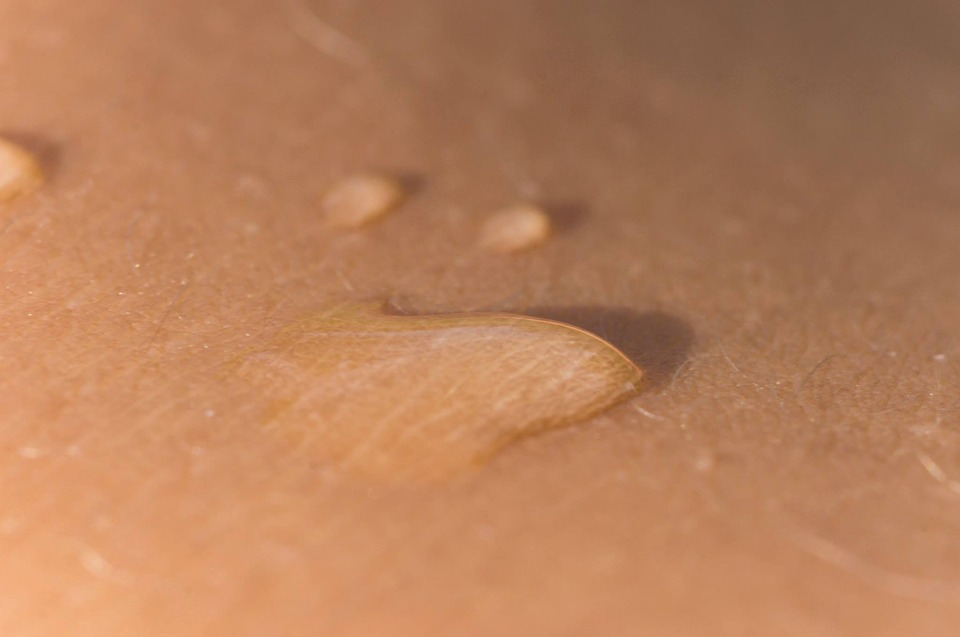 Why doesn’t human skin leak? The discovery of the shape and binding capacity of epidermal cells could explain the incredible tightness of the skin, even when it molts.

Despite the fact that we shed almost 500 million epidermal cells every day and somehow replace our outer layer of skin every two to four weeks, our skin remains incredibly tight, no leaks, and even when she molts. Explaining this process has long been a challenge for researchers, but a recent study by Reiko Tanaka of Imperial College London lifts the lid on the shape of compound cells in what is called the vsgrainy patch of skin, a thin, secondary layer below the stratum corneum (the outermost layer of the skin).

We already know that the epidermis is made up of a thick outer barrier, made up of dead epidermal cells without a nucleus (called corneocytes) linked together by a matrix rich in lipids allowing them to hold together. The stratum corneum plays an important role in the first lines of immune defense by preventing molecules and bacteria from entering or leaving the body. On the other hand, much less is known about the granular layer, a finer and more deeply embedded secondary barrier below the surface of the epidermis.

The grainy layer, however, plays a crucial role in the epidermis by ensuring that our skin does not leak. But how ? Professor Reiko Tanaka and colleagues at Keio University, Japan, found that the shape of epidermal cells combined with their ability to temporarily hold themselves together explained how this thin layer of skin could be so impermeable. After analyzing thes cells of the grainy layer in mouse ears thanks to an imaging technique called confocal microscopyIhe researchers suggest that the shape of these cells is actually a flattened version of a tetrakaidecahedron: a 14-sided polyhedron with six rectangular faces and eight hexagonal sides.

The structure, proposed in 1887 speak physicist, mathematician and engineer William Thomson, is today considered to be the best shape for filling thespace. In the images of the analyzed epidermis, a flattened version of this shape appears to form tight junctions at each of its edges, ensuring that a continuous barrier is maintained despite the constant comings and goings of individual cells.

The researchers also understood that this particular shape allows skin cells to replace old cells by producing a protein that acts as a kind of temporary « glue » pushing old cells upwards (towards the upper layer of the skin ) while keeping the ranks tight.