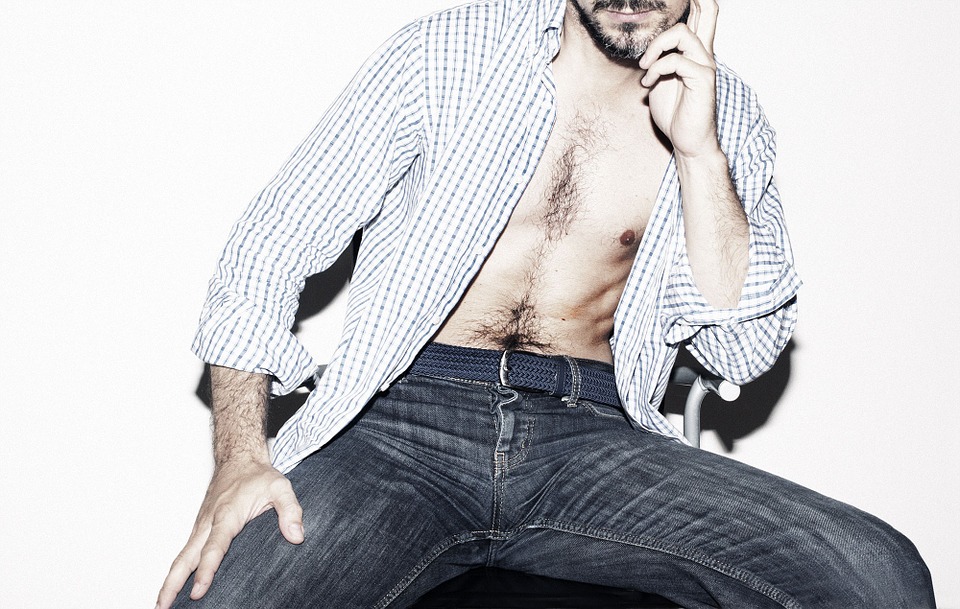 It is present in some mammals and almost all other primates, but yet, the penis bone does not exist in humans. A team of British researchers has sought to find out why there is this absence of baculum in humans, the other name for this bone.

The gorilla, the chimpanzee or even the bonobo all have a penile bone (or baculum). Many mammals also have one except monotremes and marsupials. In humans, on the other hand, there is no trace of this bone. In an attempt to understand this absence in humans, but also why the size of the baculum varies so much depending on the species (8 mm in the bonobo, 60 cm in the walrus), a team of researchers from University College London redid the evolution of this bone and the entire study has been published in the journal Proceedings of the Royal Society.

Three different but relevant correlations were thus found. First, there is a relationship between the size of the baculum and the sexual promiscuity of a species: the more they are, the longer the bone. Second, a larger baculum is also found in species that reproduce during a particular season. At last,  » there was a strong correlation between the size of the bone in a species (compared to the size of the animal) and the average duration of an intromission in that species writes The Economist, which concludes: All of these observations make sense if the role of the baculum is to compete with other males in their reproductive attempts. « .

Thus, scientists suggest that in humans, the onset of monogamy as  » main reproductive strategy at times of Homo erectus, around 1.9 million years ago could have been taken into account in the disappearance of the penile bone. The absence of a « mating season », a pair-based mating system and therefore limited levels of promiscuity would explain why humans are baculum-free.