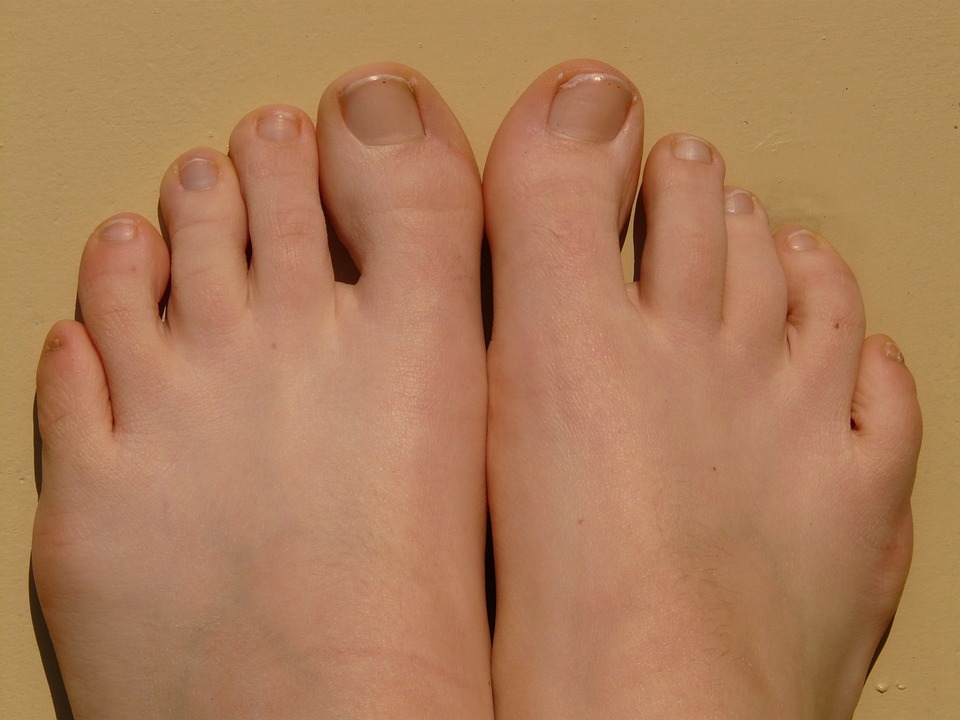 With the heat and sweating coupled with the exposure of the toes to all kinds of dirt, you might think that summer is the worst season for foot odor. However, when the weather turns cold, the feet tend to smell more than usual. Explanations.

Shoes and socks are the culprits! Indeed, as we learn from Robert Kornfeld, doctor of podiatric medicine (which treats ailments and disorders of the feet) in New York, enclosing the foot increases heat and traps sweat, which allows the proliferation of bacteria.  » If the foot is left exposed enough and effectively, you will not build a breeding ground for bacteria he told Live Science magazine.

Indeed, the feet alone do not smell. The culprits of these bad odors are the bacteria that live on the skin and feed on the compounds present in the sweat. Some of them, like the Bacillus subtilisare particularly conducive to bad odors.

The choice of materials for our socks is important to limit this. Cotton, for example, tends to absorb and wick away moisture, while synthetic fabrics don’t absorb it, but trap it. A study conducted in 2007 showed that polyester fabrics are very prone to bad odors.

How to overcome bad smells?

In addition to favoring cotton socks, it is also possible to use antifungal powders to put in the shoes every night. This will limit humidity and therefore the proliferation of bacteria, but also prevent certain infections or fungal infections of the feet. For those affected by this phenomenon, Dr. Robert Kornfeld also advises changing socks once or twice during the day to allow less time for bacteria to grow.

The doctor also advises changes in his diet to get rid of refined sugars and strengthen his immune system, which will help reduce stress and sweat less. Also, the embarrassment should not especially prevent to go to consult a doctor.  » Many people are so embarrassed by their foot odor that they don’t even dare to go see a doctor. But you have to go! concludes the doctor.