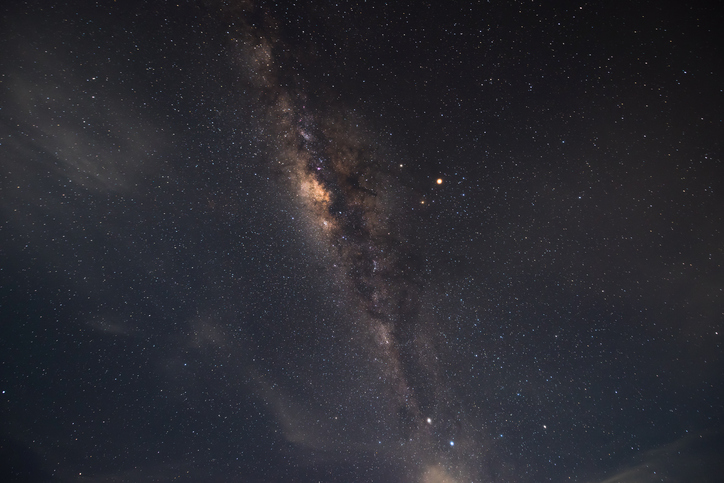 Of all the elements in the periodic table, hydrogen is the most abundant in the Universe. What explains this?

To understand why hydrogen is the most common element in the Universe,  » we have to go back to the big bang says May Nyman, professor of chemistry at Oregon State University. The Big Bang created the elements of the periodic table in which each of them has a unique number of subatomic particles: protons (positively charged), neutrons (neutral) and electrons (negatively charged).

On Earth, things are different, the composition of our planet being different. Thus, on Earth, oxygen is the most common element in the earth’s crust followed by silicon, thealuminum and the iron, the HyperPhysics site tells us. This site edited by Georgia State University also explains that in the human body, oxygen is the most common in terms of weight, followed by carbon and hydrogen.

Although it is not the most abundant in the human body, hydrogen plays a major role there, notably by helping to give its signature to DNA or by maintaining normal pH levels in the stomach and other organs.

Also, hydrogen is the element that allows ice to float on water, with hydrogen bonds helping to make frozen water molecules less dense.  » Usually, substances are denser when they are solid than when they are liquid. Water is the only substance that is less dense when it is solid explains May Nyman.