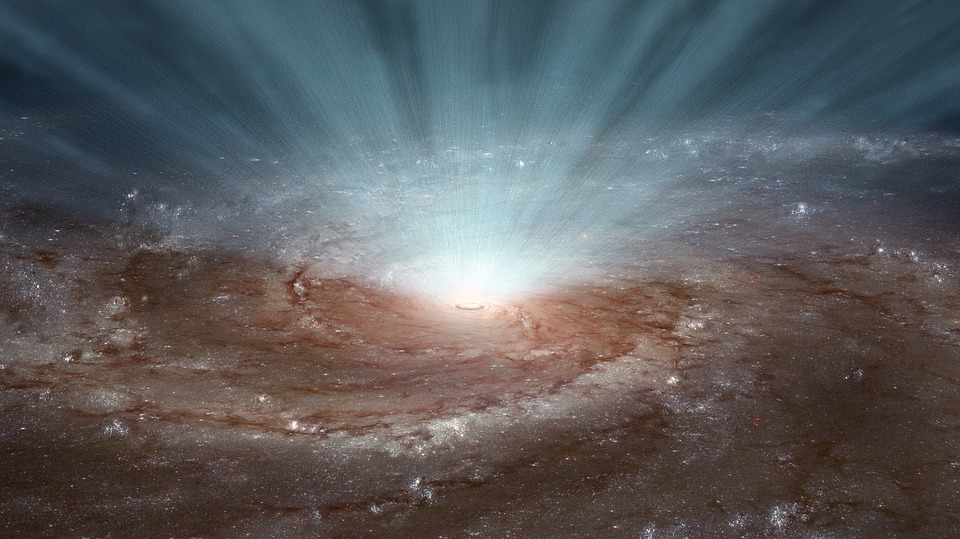 The Milky Way travels at the dizzying speed of 2.3 million km/h. If until then, we explained this speed by the attraction of a cluster of galaxies towards which our galaxy is heading, it would seem that another cluster comes into play.

It is at nearly 2.3 million km/h that our galaxy, the Milky Way, hurtles through the Universe. This is a speed that has only been partially explained until now. An international scientific team led by Yehuda Hoffman and to which several researchers from the CEA (Atomic Energy Commission) and the CNRS belong has just provided a complement to the explanation.

150 million light-years away is a cluster of galaxies known as the “Great Attractor”. It is towards this point in the Universe that the Milky Way is heading. The problem is that despite the massive side of this cluster, the matter it contains is not enough on its own to explain the speed of movement of our galaxy.

By continuing their research, these scientists ended up spotting a second cluster of galaxies, the Shapley cluster, which is found in the same direction, but further still, namely 600 million light years. However, although  » the mystery is thinner “, as the Nouvel Obs writes, it is not yet resolved: the Milky Way is still moving a little too fast and not exactly in the right direction.

In the journal Nature Astronomy, Yehuda Hoffman’s team finally explains this speed and it is opposite to the direction taken by the Milky Way that the answer lies. Indeed, opposite these two galaxies is a large “void”. The Dipole Repeller plays a sort of « repulsive » role on our galaxy.

In reality, without this vacuum and with the presence of other galaxies that this would imply, their gravity would pull the Milky Way in their direction and therefore slow its course in the direction of the Great Attractor. Here, with this relative vacuum, the trajectory and the high speed of the Milky Way are favored.