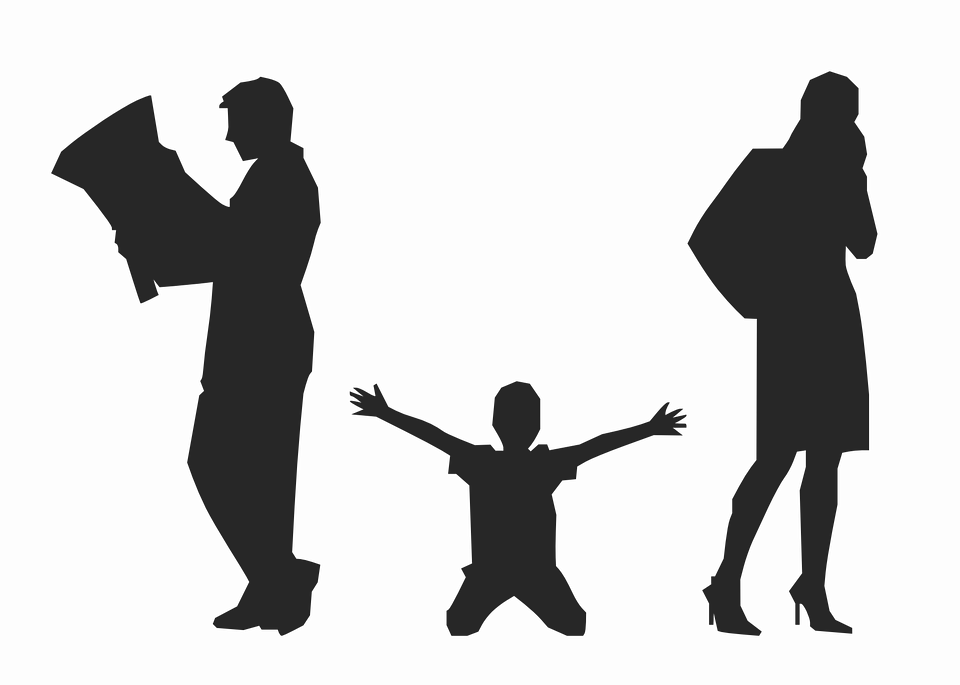 When parents separate or divorce, they often wonder what is better for their young children: to spend more time with the mother or to share the custody time fairly? A new study may provide the answer.

In a study published on Thursday, February 2, 2017 in the journal Psychology, Public Policy and Law, researchers demonstrate the benefits obtained by children of divorce who spent an equitable amount of time between the home of their father and that of their mother during their childhood, especially early childhood. According to the study in question, those who have become adults and who maintain a good relationship with both parents are those who spent an equal amount of time between the two homes when they were very young.

The researchers write that previous research suggested that when a young child spent too much time with the father early in life, it could damage the mother-child relationship, then considered the most important. However, they have now found that  » not only does the time spent with the father during infancy in no way affect the mother-child relationship, but it also seems to benefit the child’s relationship with both parents writes William Fabricius, associate professor of psychology at Arizona State University (USA) and lead author of the study.

The researchers then found that the more time spent with both parents (including nights spent) was shared equally, the better the relationship with both parents was today. One age even seems to be the most important: the age of two for the child. If a two-year-old didn’t get to spend fair time with both parents, they couldn’t make up for it later.

They then explain that for fathers, having to care for their infants through the night cycle, including bedtime, nighttime and waking helps fathers learn their role early on. It also helps father and child learn from each other, which provides a solid foundation for the future. “says William Fabricius. He also adds that for mothers, letting the child spend time and nights with the father helps reduce stress considerably.