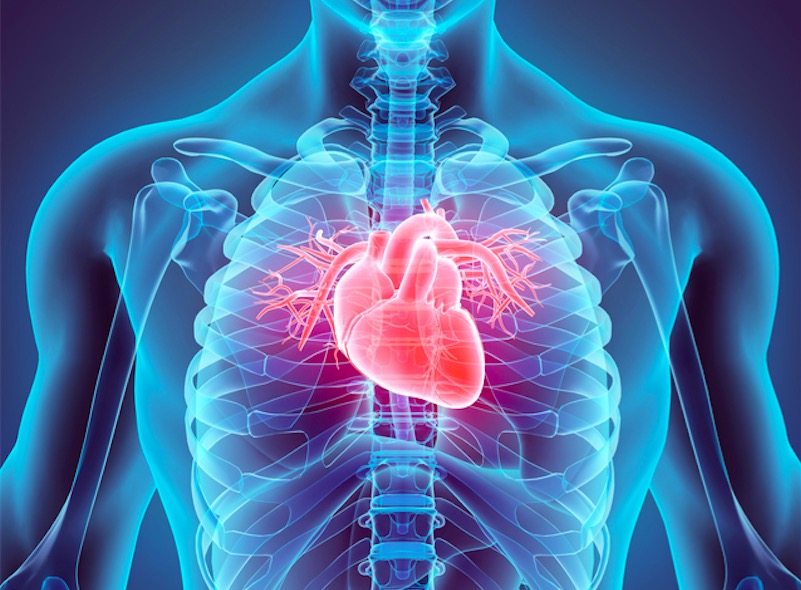 A recent study conducted in the Amazon finds that the Chimane, an indigenous people of Bolivia, have the healthiest hearts in the world with less heart disease than any other population ever studied.

The Chimane are an indigenous people living in the rainforests and savannahs of northeastern Bolivia. Hunter-gatherer-horticulturalists, a diet high in carbohydrates, fiber and low in fat coupled with plenty of exercise allows the Chimanes to enjoy iron health. In these remote corners of the world, the arteries are not clogged and strokes are almost unknown. According to the study published in the journal The Lancet, an 80-year-old Chimane would have the vascular age of an American in his 50s.

» Our study shows that the number of cases of coronary atherosclerosis observed in the Chimane is significantly lower than in all the populations studied so far. “says Professor Hillard Kaplan of the American University of New Mexico who led the study. Atherosclerosis is a form of degeneration of the arteries manifested by the formation of atherosclerotic plaques which can slow down or obstruct blood flow. When it affects the coronary arteries, it can cause myocardial infarction. After evaluating the cardiovascular risk of 705 subjects aged 40 to 94, the results showed particularly low cholesterol and blood sugar levels. Scans carried out also showed that 85% of them presented no risk of cardiovascular disease. Only 3% of the people studied had a “moderate to high” risk. This risk increased little with age, reaching only 8% in those over 75, the slowest arterial aging observed so far in a population.

But then, how to explain such arteries? Their good arterial health is mainly explained by a diet low in fat and rich in unrefined carbohydrates such as cassava, rice, corn. The Chimane are also a lot of exercise, with some hunters traveling up to 18 km a day to find food. They don’t smoke and also drink very little: this study suggests that coronary atherosclerosis could be prevented if people adopted certain elements of the Chimane lifestyle by keeping their LDL cholesterol, blood pressure, and blood sugar levels very low, not smoking, and remaining physically active assets confirms Dr. Gregory S Thomas.

It should be noted, however, that if the Chimanes are today the world champions in terms of cardiovascular diseases, two thirds nevertheless suffer from intestinal worms and infectious diseases. The Chimane live in very difficult conditions without running water.