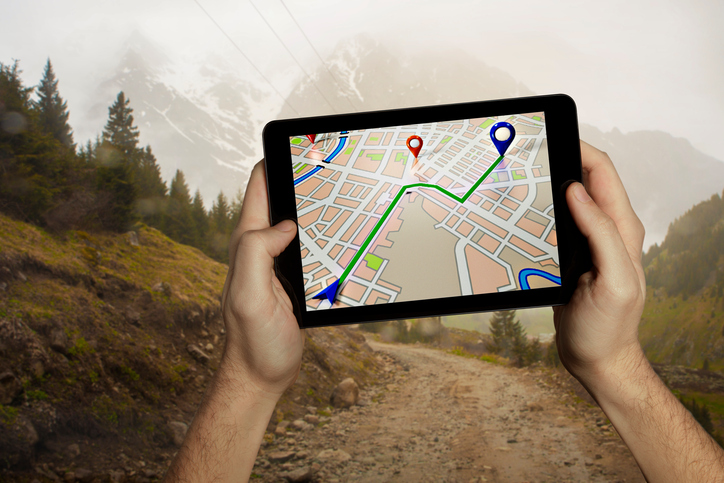 If it helps us orient ourselves, GPS would ultimately be bad for our long-term orientation abilities by disconnecting the brain functions responsible for it. These are the conclusions of a British scientific team.

In the journal Nature Communication, a British team publishes a study which concludes that the use of GPS to orient us in space is harmful for our brain in the long term and makes our cerebral functions of orientation “extinguished”.

It was in 2014 that the « brain GPS » was discovered by a team of three researchers, which earned them the Nobel Prize for Medicine. They had thus discovered cells of theseahorse that help animals record spatial information to orient themselves. Combined with the prefrontal cortex which aids in planning and decision making, this constitutes the “brain GPS”.

The purpose of this analysis was therefore to know what happens to this cerebral GPS when man is assisted by a GPS to orient himself. For this, 24 volunteers took part in the study and they had to learn to find their way around the Soho district of London while a functional MRI measured their brain activity. Various simulations were submitted to them. In some of them, the volunteers had to reach a particular destination by locating themselves by themselves and in others, they were assisted by a GPS.

The conclusion is that when the participants had to orient themselves, the activity of theseahorse and prefrontal cortex was elevated, increasing with the number of options available. However, these areas no longer reacted when assisted.  » Our results agree with models in which the hippocampus simulates courses on possible future paths, while the prefrontal cortex helps us plan those that will lead us to our destination. When we have the technology to show us the way to go, the brain does not react to the network of streets “, comments in a press release Hugo Spiers, of University College London, in charge of the study.