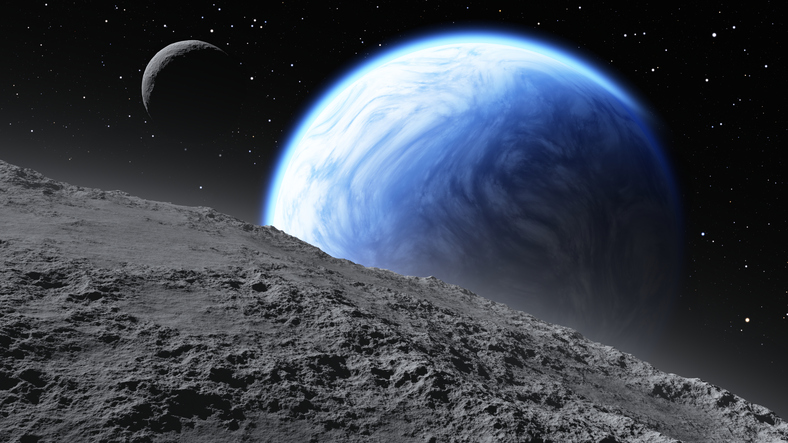 The sound of a car door slamming, the voice of Siri, the personal assistant on the iPhone or even the sound of an explosion in a movie are sounds that seem harmless to us, but which are studied. A program deciphers them for the general public.

The Twenty Thousand Hertz site brings us podcasts that dig into and explore the science behind some of the most well-known and sometimes innocuous sounds. The title, translated as « twenty thousand hertz » is taken from the highest frequency that man is capable of hearing.

» We spend a lot of time thinking about what we see and making what we see more pleasant: the color of our car, our carpets, our walls, the design of a lamp or an office “, explains Dallas Taylor, sound designer who presents the various podcasts of the site, to the magazine Live Science.  » But when we talk about sound, we imagine that it is exclusive to music and we forget the rest. The aim of the show is to give the information and stories to hold on to to enhance their experience of the sounds in their world. “, he adds.

In a recent episode called “Space,” listeners travel from Mercury to Pluto to learn how sound waves would change depending on which planets they explored. On Venus, for example, the carbon dioxide-rich atmosphere is so dense that if humans were on the planet to listen to thunderstorms, sounds would be extremely muffled.

The very first episode, dating from November 2016, focuses on the voice of Apple’s virtual assistant, Siri. We hear Susan Bennett, the actress who gave her voice to Siri without knowing that she was going to be used on all iPhones, she indeed recorded the sentences with the same pitch and without any emotion. The episode examines her to understand how she can sometimes seem to have a temper while responding to user requests.

Another episode explores the sounds used in the automotive industry which are all studied. Indeed, from the sound of the door slamming to the sound of the engine, manufacturers pay particular attention to each of the sounds produced by each part of a car, all subject to the « sound design » that will give satisfaction to the user. .

A future episode will deal with sound effects in films and how all the background sounds found in films and series are recorded and processed: footsteps, computer keyboards and a multitude of other sounds that would make films much more discreet and less natural if they were not reproduced and recorded in the studio.