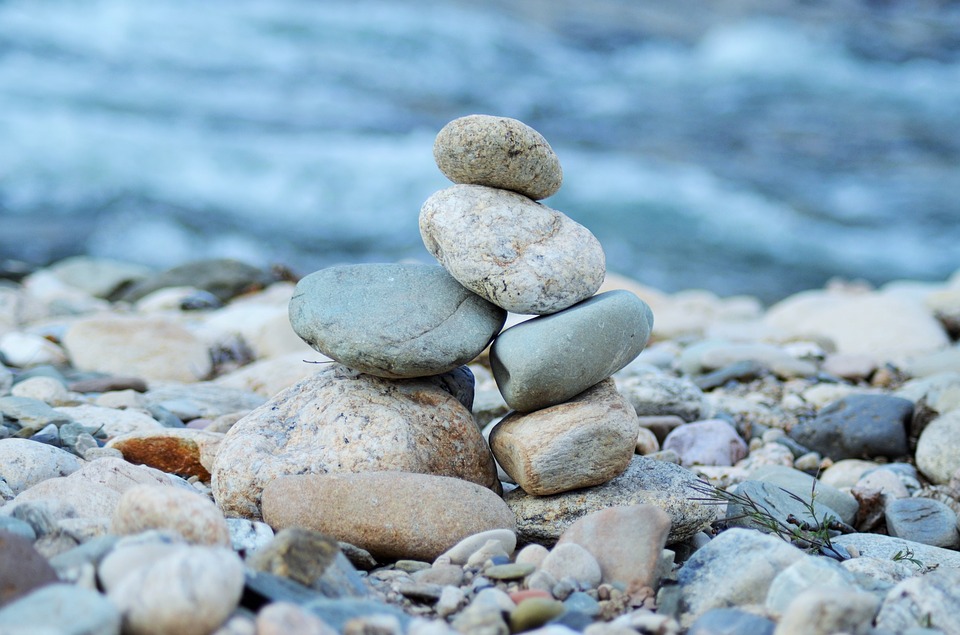 Bermuda is a small British Overseas Territory of just over 50km² generally known to be a tax haven. However, it is also a beautiful place where the landscapes deserve to be safeguarded as pointed out by local conservationists who implore hikers to stop the stone pilings.

Tourists and other hikers from all over the world especially like to practice artistic stone piling, also called Cairns or Montjoies. As more and more Instagram users love and popularize this practice, according to the BBC, authorities whose mission is to protect nature reserves call it a  » vandalism « .

Why such relentless pursuit of what is considered art? Andrew Dobson, president of the Bermuda Audubon Society, made a point of justifying the request to stop all stone piling in the future:

“Climate change is increasing the frequency and severity of hurricanes in the region. The erosion of the white limestone of our coasts is serious enough as it is not for humans to come and detach pieces of the ground. »

In addition, the practice would unfortunately have consequences in terms of biodiversity by threatening vegetation, but also animals such as the Bermuda lizard or nesting seabirds.

Beyond the initial request to stop the famous practice, another association, the Bermuda National Trust, wanted to remind tourists of some fundamentals through its president, Lieutenant-Colonel William White:

“’Take nothing but memories, leave nothing but footprints’ is a saying in Bermuda. Nature takes thousands of years to evolve and we must take great care not to disrupt this evolution. »