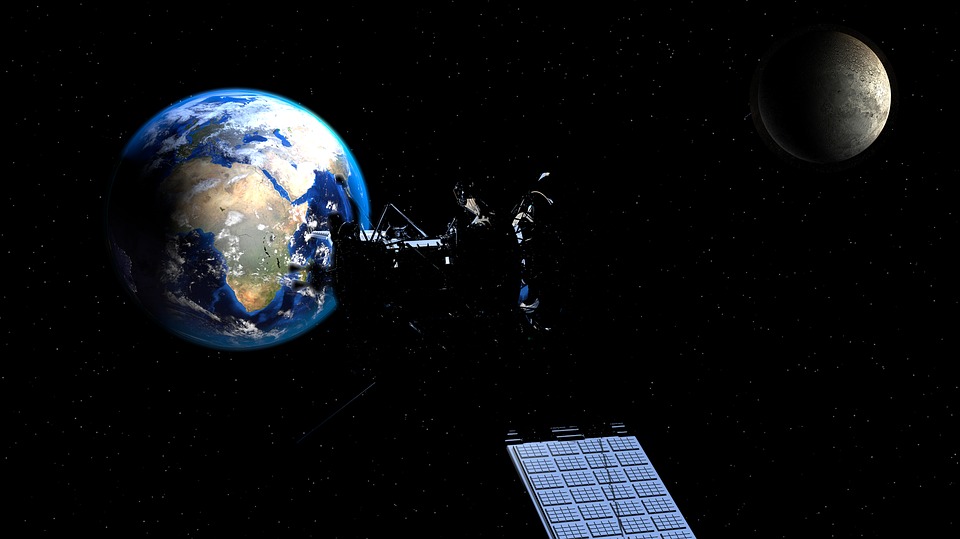 The development of space tourism is more topical than ever. The space elevator project is far from being abandoned, and it would now be a Japanese company that would hold the helm to carry out this crazy project!

The idea of ​​the space elevator dates back more than a century when Constantin Tsiolkovsky, a Russian scientist who is credited with the foundations of modern astronautics, imagined a 35,790 km tower starting from Earth. This would make it possible to bring loads into geostationary orbit by an elevator. Several theories were then developed during the century without a viable project being able to see the light of day.

Several space elevator projects have been born since 2010, and if the Google X laboratory tried to set one up, the latter gave up for reasons of economic viability. In 2012, the American company LifePort collected 100,000 dollars on Kickstarter in order to test its technology on a reduced scale and gave itself the mission of building a space elevator worthy of the name in the medium term, but the news is slow to arrive.

“It will be as easy to board a space shuttle as to take an airliner. »

These words are those of the director of the Canadian start-up Toth Technology, who in 2014 unveiled his project to build a tower about twenty kilometers high, called ThothX Tower, made of reinforced tires and equipped with a track landing area at the top to allow space vehicle pilots to land and thus refuel, in order to resupply the crews with goods. However, no date has been given for the start of any work and no location has been mentioned.

And if it was a Japanese company that won the bet? The company in question would be the construction giant Obayashi, to whom it owes many buildings such as the Skytree tower in Tokyo, several stadiums or the Dubai metro. The space elevator, the Japanese firm says it can build it by 2050.

The idea is to manufacture cables using nano-tubes much more resistant than those existing in steel, a recent invention giving new hope. According to Obayashi, it will be possible to hoist, over a distance of about 100,000 kilometers, a kind of shuttle powered by magnetic motors. These would then be tasked with transporting cargo and passengers to a suitable international space station.

A whole week will be required to make the trip between Earth and this famous station, while the cost of such a construction will simply be staggering. However, according to the Japanese firm, the costs should not exceed those of a classic shuttle. In Japan, universities are working on many elements that could be part of this incredible project, such as different types of tractions, elevator cabins or robotic shuttles.

Yoji Ishikawa, head of the research and development department of the firm Obayashi believes that it will not be only a state or a company that can build the space elevator, but an international cooperative alliance. To be continued !

Here is an explanatory video published by the Obayashi: