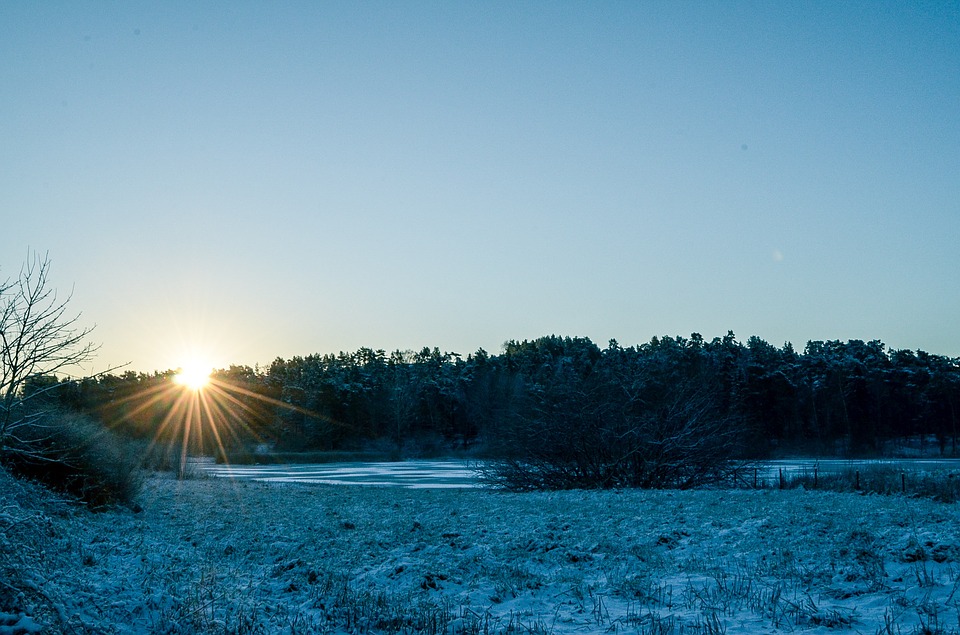 First, although a whole day is attributed to the solstice, it is actually only a very specific moment, at 5:44 a.m. CST, or 11:44 a.m. French time. This is when the North Pole is at its farthest tilt from the Sun, ie 23.5°. According to Earthsky, this position also leaves the North Pole outside solar coverage and plunges it into total darkness.

At that time, the Sun will shine exactly 23.5° south of the equator, along the imaginary line of latitude of the Tropic of Capricorn, a line that crosses Australia, Chile, southern Brazil and the northern South Africa. In the southern hemisphere, this is the longest day of the year, while in the northern hemisphere, it is the shortest day (the winter solstice).

At 5:44 a.m. CST, the Sun will also reach its southernmost point in the Northern Hemisphere. This is where the Sun stops « moving » south and begins its northward course again, hence the name « solstice » from Latin. solstium which means « stopping sun » according to NASA.

As a result, once this time has passed, the days will begin to lengthen again in the northern hemisphere, but this does not mean that temperatures will increase immediately. On the contrary, the northern mid-latitudes will experience winter cold, in particular because we will only have about nine hours of light per day in the weeks following the solstice compared to about 15 hours of sunshine per day around the summer solstice. ‘summer. In addition, even as the days get longer, the oceans, which regulate temperatures on land, need a lot of energy from the Sun to warm up.