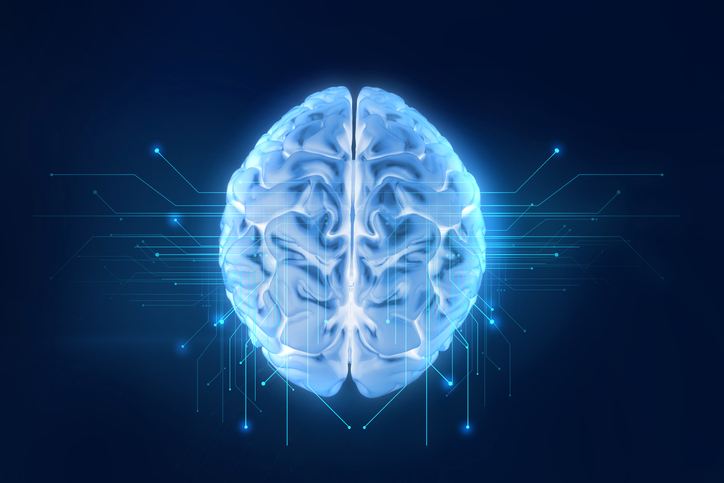 Remembering a phone number or a few birthdays is always a headache for some. Perhaps you are concerned. However, a recent study suggests that with a little practice, you could more than double your memory skills.

There are memory champions among us who can memorize with disconcerting ease lists of hundreds of words or recite thousands of digits of the number Pi by heart. Capable of memory prowess, these people are however not so different from the others cerebrally speaking. A recent study by researchers at Radboud University Medical Center in the Netherlands and published this Tuesday in the journal Neuron indeed suggests that with a little practice, using a strategic memory enhancement technique at 30 minutes a day for 40 days, you could more than double your memory capacity.

To understand this, the researchers studied the brain scans of the 23 best competitors in the World Memory Championships (a competition where participants are required to remember dozens or even hundreds of numbers or words in set times). . Curiously, the researchers found that the brain anatomy of these memory superheroes showed no difference compared to the brains of 23 people of the same age who were healthy and of the same intelligence, but with average memory capacities. In contrast, the brains of our champions showed specific changes in brain connectivity. In other words, the regions in their brains work together in different ways.

Since brain connectivity is known to be flexible, the researchers next wanted to know if our witnesses could be trained to improve their memory skills and to what extent. After training in a strategic memory enhancement technique for 30 minutes a day for 40 days, the team found that some participants’ memory ability more than doubled from an average of 26 words memorized to from a list of 72 words to the impressive number of 62 memorized words. Their brain connectivity had become similar to memory champions and even better, their performance remained at the same level four months after the experiment.

The size of the sample studied is currently very small and nothing says that the same results could necessarily be observed in a larger control group. At least that’s a good start. The researchers point out that memory champions are not unique, as none of them came into the world with exceptional memory skills… they were all trained to!